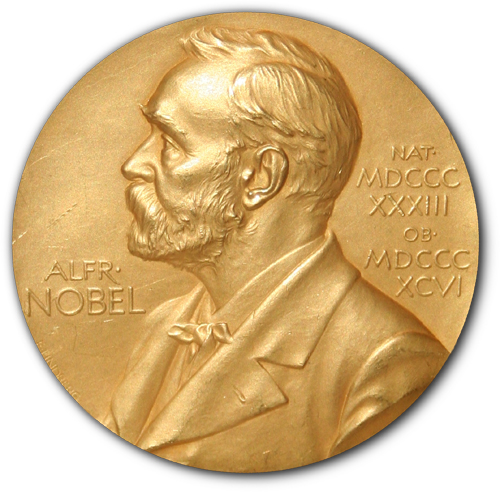 NASHVILLE (AP) — The Tennessee State Museum is displaying Cordell Hull’s Nobel Peace Prize medal to celebrate the 75th anniversary of the founding of the United Nations.
Starting Tuesday until Oct. 25, the museum will display the 1945 award won by the man Franklin Delano Roosevelt called “The Father of the United Nations.”
The medal is on loan from the Friends of Cordell Hull in Pickett County. Hull won the medal for his work in the creation of the United Nations.
Hull was the U.S. secretary of state from 1933 to 1944. He was born near present-day Byrdstown, Tenn.
Other events will be posted on the Tennessee State Museum’s website, TNMuseum.org.