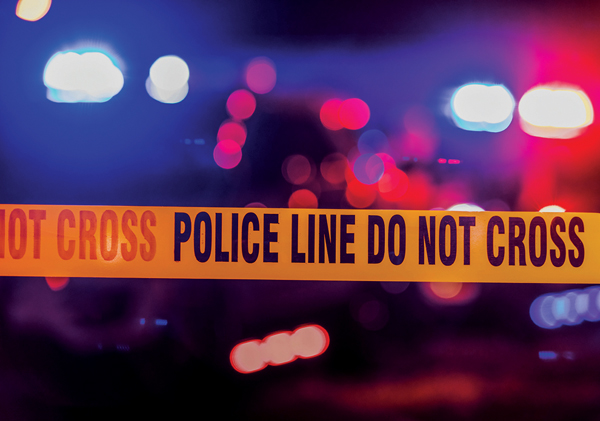 BETHEL SPRINGS (AP) — A man who led police through two counties was fatally wounded by an officer Monday, officials in Tennessee said.
Anthony Jones, 24, was shot in McNairy County after police in Henderson in neighboring Chester County tried to stop the vehicle Jones was driving, the Tennessee Bureau of Investigation said.
Police received a call about a possible impaired driver and located the vehicle shortly after 1 a.m. Jones led officers on a pursuit that reached speeds of more than 100 mph (160 kph), the TBI said.
Jones wrecked the vehicle in Bethel Springs, got out of the vehicle “and portrayed, with actions and statements, to have a firearm,” the TBI said. He disregarded verbal commands from two Henderson officers, and an electroshock weapon was ineffective, a TBI news release said.
One of the officers fired two shots, hitting Jones, the release said. He died at a hospital in Corinth, Miss. No firearm was recovered at the scene.
The vehicle Jones was driving had been reported stolen, the TBI said.
No officers were injured.
The officers involved were not identified by TBI. The agency did not immediately respond to an email seeking information about the race of the officers and Jones.