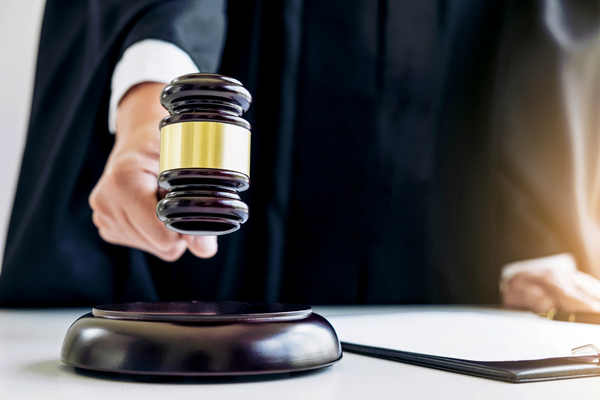 By TRAVIS LOLLER
Associated Press
NASHVILLE (AP) — A federal judge on Wednesday ruled that Tennessee’s 48-hour waiting period law for abortions is unconstitutional because it serves no legitimate purpose while placing a substantial burden on women who seek abortions in Tennessee.
Tennessee’s 2015 law requires women to make two trips to an abortion clinic, first for mandatory counseling and then for the abortion at least 48 hours later.
In his ruling, U.S. District Judge Bernard Freidman found that the state could not show that the law furthers its purported goals.
“Women’s mental and emotional health is not benefited because the mandatory waiting period does nothing to increase the decisional certainty among women contemplating having an abortion,” Friedman wrote. “Further, the evidence demonstrates that at least 95% of women are certain of their decisions, post-abortion regret is uncommon, and abortion does not increase women’s risk of negative mental health outcomes.”
Friedman found the testimony of the state’s main witness to be “not credible and not worthy of serious consideration.”
Priscilla Coleman, a psychology professor at Bowling Green State University in Ohio, testified at trial that abortion is associated with mental health problems and said she believes most of the scientific literature on abortion is politically biased in favor of abortions.
Directors of Tennessee abortion clinics testified at trial that the wait period causes women financial hardship and stress. They also said the two-visit requirement poses logistical challenges for patients and clinics that cause abortions to be delayed far beyond the 48 hours required by law, pushing some women into surgical abortions, which have greater risks of complications. A few women are pushed beyond the time when they can receive an abortion altogether.
Friedman found that the evidence supported those claims because second trimester abortions had increased since the law went into effect and safer medication abortions had decreased.
In addition, Friedman said the mandatory waiting period is “gratuitously demeaning” by treating women as incapable of making rational decisions.
“Defendants’ suggestion that women are overly emotional and must be required to cool off or calm down before having a medical procedure they have decided they want to have, and that they are constitutionally entitled to have, is highly insulting and paternalistic — and all the more so given that no such waiting periods apply to men,” he wrote.
However, Friedman declined to rule on the plaintiffs’ equal protection claim, having already found the law unconstitutional because of the undue burden it places on women.
The ruling comes more than a year after a four-day trial on the law and amid the confirmation hearings for Supreme Court nominee Amy Coney Barrett, who critics worry could help to weaken or even overturn U.S. abortion rights.