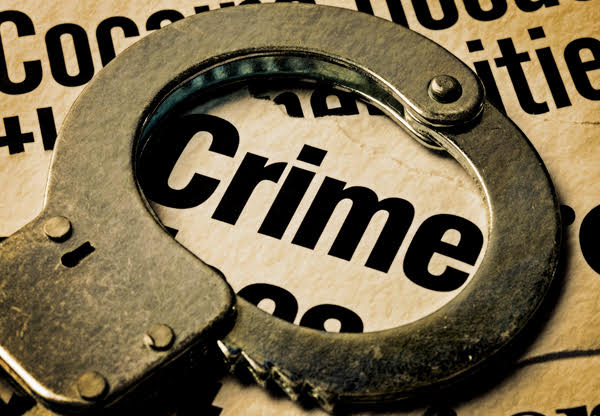 MEMPHIS (AP) — A fifth person has been arrested in a shooting at a pizza buffet restaurant in Memphis.
The U.S. Marshals Service said a fugitive task force arrested Henry Terrell Page at an apartment in Memphis on Tuesday.
Page, 18, has been charged with one count of aggravated assault and 22 counts of reckless endangerment in the Aug. 25 shooting at a CiCi’s Pizza in a busy Memphis shopping center.
Authorities said no customers were injured, but restaurant windows were hit by bullets during a shootout that began when a group of men began fighting.
Two men and two teenagers already had been arrested and charged in the shooting.
Page is being held at the Shelby County Jail. Online court records do not show if Page has a lawyer to speak about the charges on his behalf.