Secretary of State Tre Hargett paid a visit to the Carter County Election Commission Office on Thursday afternoon.
This was one of several election commissions and polling locations Hargett visited on Thursday. Others included: Cocke County Early Voting Site, Greene County Election Commission, Unicoi Election Commission, and Washington County Early Site. The goal behind these visits was to encourage early voting, which runs from Oct. 14-29.
During his visit to Carter County, Hargett walked through the commission office, wanting to get a feel for the voting process. He asked questions (updates, procedures, etc.) and praised efforts brought on to help promote safetiness and cleanliness as people early voted.
“This is probably one of the safest places you’ll go all day in this county,” he said.
Some procedures brought on by the election commission included the use of plexiglass between workers and voters, handing out gloves and disposable pens that state, “I voted” on them, etc.
Hargett went out onto the voting floor to personally thank workers after his discussions with Tracy Tanner-Harris, Administrator of Elections.
After his walkthrough, he posed for a group photo with several individuals. Tanner-Harris and Sen. Rusty Crowe were among them.
Hargett said he urges people to early vote to get voices heard.
“I think that’s how we make our voices heard in our form of government,” he said. “We live in the greatest state in the greatest nation in the world, and one of the keys to that greatness is that we get out and participate and elect leaders who represent us here locally in Nashville and in Washinton D.C.”
Hargett said the fundamental way to have this is by being a registered voter and participating in the process.
“When you don’t, all you do is hand over the reigns of power to those that do participate,” he said.
Sen. Rusty Crowe spoke on the power behind so many coming out to early vote.
“As a senator here, I can tell you I think you’re seeing this heavy blow primarily on both sides, left and right, Democrat and Republican, because they are both convinced they know the right path for this country,” he said. “And so, they’re making sure they come out to vote. Things are so polarized, the country is almost divided half and half. They’re coming out to make sure their vision of what path this country should take is reflected at the ballot box.”
As the visit came to a close, Tanner-Harris said she believed it went well and was also proud of voter turnouts so far.
“It’s always encouraging to have someone from the Secretary of State’s Office come to visit your site and thank your workers, which shows them how important they are,” she said.
Tanner-Harris said despite the long lines, things are going well.
“The lines are long, but we’re averaging about one person a minute by the count by the hour,” she said. “If you see a long line, it goes fast. It just looks intimidating.” 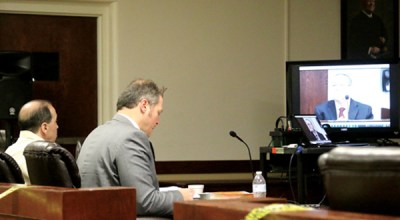 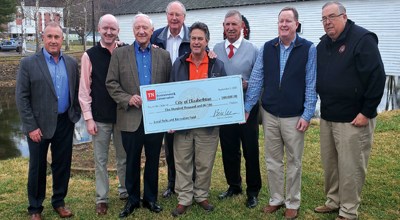 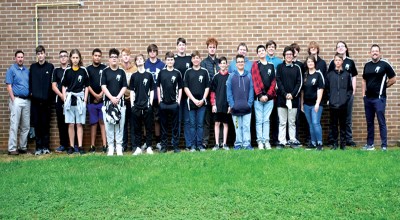 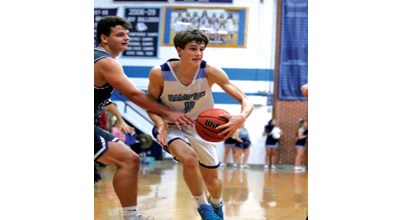