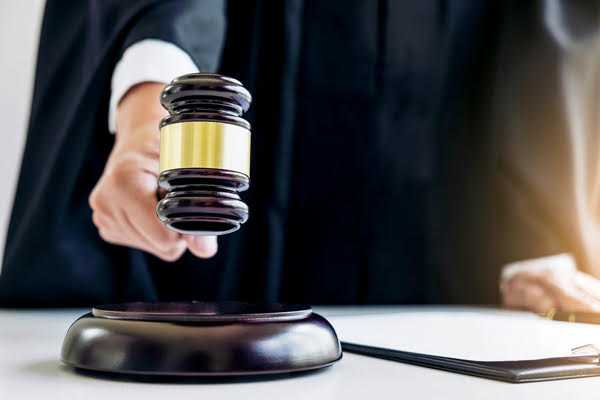 Trial in killing of Tennessee prison official moved to 2021

RIPLEY (AP) — The trial of a Tennessee convict charged with killing a corrections official before escaping prison on a tractor has been delayed until next year.
Curtis Watson had been scheduled to face trial Oct. 26 in the killing of Tennessee Department of Correction administrator Debra Johnson. Her body was found in her home on the grounds of a state prison in Henning in August 2019.
Watson is charged with premeditated murder, rape and escape. He has not entered a plea.
Watson’s lawyer, David Stockton, said a judge has moved the trial to Sept. 20, 2021. Stockton said he hasn’t had face-to-face contact with Watson since March due to coronavirus-related policies at the prison where Watson is held.
Jury trials in Lauderdale County have been reset until January, at the earliest.
Authorities said Watson sexually assaulted and strangled Johnson in her home. Watson escaped, but was found four days later.
Watson is serving a 15-year sentence for kidnapping.

NASHVILLE (AP) — An organic baby food manufacturer plans to invest $45 million in a new facility in Tennessee that... read more