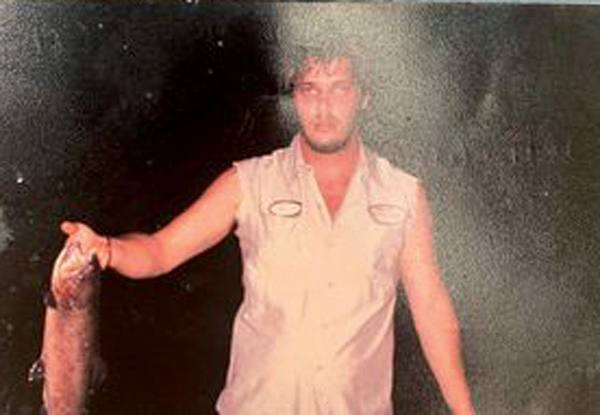 Jeffrey Lynn Ward, 56, passed away on October 16, 2020, at Johnson City Medical Center.
Jeff enjoyed fishing and fast car movies.
In addition to his parents, he was preceded in death by his wife, Deborah Ward; a brother, Conley Williams; a sister, Lois Williams; and a stepson, Jessie Felts.
Those left to cherish his memory include a brother, Kenneth Ward; a sister, Nancy Thomas; a nephew, Jackie and Jamie Whitehead; two sons, Abrien and Eben; and a stepgrandson, Calvin Felts.
Jeff had a couple of special friends, Kenneth Gowin and Jack Stout, and Tonya Weaver.
A celebration of life will be held at a later date.

Frances O. Watson-Blevins, 85, of Elizabethton, Tenn., passed away at her home on Saturday, October 24, 2020, after an extended... read more