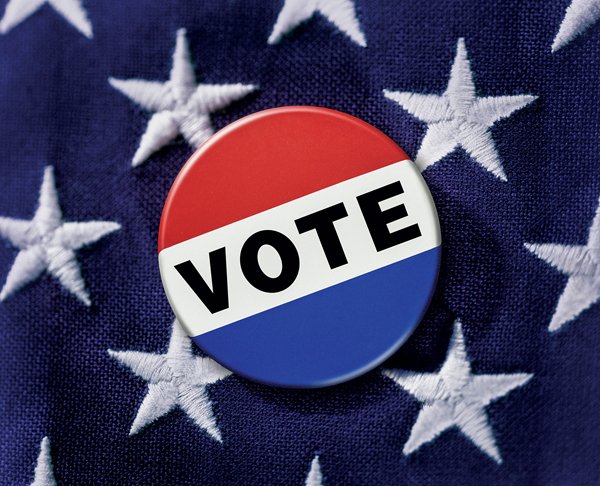 NASHVILLE (AP) — Tennessee officials say the state has broken its record for early and absentee voting combined three days before early voting ends for the Nov. 3 election.
Secretary of State Tre Hargett’s office says more than 1.8 million Tennesseans had voted as of the close of polls on Monday, already surpassing the previous record of nearly 1.7 million early and absentee ballots cast during the 2016 presidential election.
The final day of the 14-day early voting period is Thursday. Amid the ongoing COVID-19 pandemic and high interest in the presidential race, the state has seen about a 40% increase in votes cast so far compared to the same point during early voting in the 2016 election, according to state data.
Voters can find their early voting and Election Day hours, polling locations and more with the GoVoteTN app or online at GoVoteTN.com.
The deadline to request an absentee ballot was Tuesday. Completed absentee ballots must be received by local election commissions via mail by the close of polls on Election Day.

A Life Lived: Earl Ellis, Jr., an old soldier who never gave up, but just faded away

Gen. Douglas MacArthur is credited with the saying: “Old soldiers never die, they just fade away.” Perhaps, that was true... read more