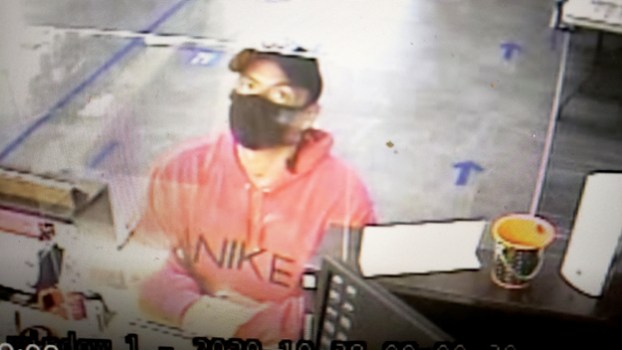 KNOXVILLE (FBI) — FBI Special Agents along with deputies with the Knox County Sheriff’s Office are searching for the suspect involved in the robbery of the United Community Bank located at 10514 Kingston Pike.
Just after 9 a.m. Thursday morning, the suspect entered the bank and presented a note to a teller demanding money. No weapon was displayed during the robbery. The suspect fled from the bank with an undetermined amount of cash.
The suspect was described as a Hispanic male wearing a red sweatshirt with NIKE written on the front. He was wearing a dark baseball style hat with the logo of what appeared to be a large cat, blue jeans, and black tennis shoes.
If you know this person, or have any information on his whereabouts, you are asked to call the FBI at 865-544-0751 or the Knox County Sheriff’s Office at 865-215-2243.

TCAT – Will Robinson of Elizabethton has joined the faculty at the Tennessee College of Applied Technology (TCAT) Elizabethton, College... read more