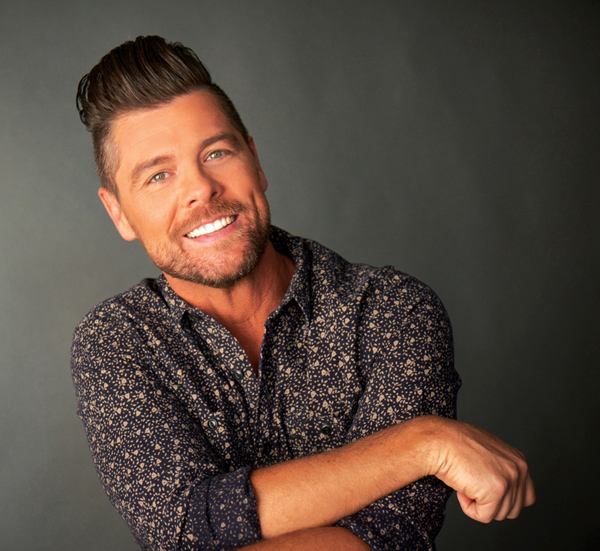 Jason Crabb, Grammy and multiple Dove Award winner, will be guest performer for an evening of Gospel music Saturday, Nov. 14, in an annual tribute to Veterans Concert.
This year marks the tenth year for the annual concert, which will be held at Ross N. Robinson Middle School, 1517 Jessee St., Kingsport, across from the Fort Henry Mall.
The concert begins at 6 p.m. and doors will open at 5 p.m.
Crabb, born and raised in Beaver Dam, Ky., a rural southern town known more for its catfish than culture. His voice and values were steeped in the traditions of faith and family. At the age of 14, Crabb took to the road with his family, endearing himself to audiences around the country and globe with his searing vocals and transparent faith.
The Dove Awards were but the icing atop the family’s career. The family grew, changed, and the members obediently took steps in faith to follow their own God-directed paths. For Jason, this meant going solo. In 2009 his self-titled solo album raced to the top of the charts. His rise and notoriety as a soloist earned him nomination after nomination and numerous awards.
In 2012, Jason was named Male Artist of the Year at the GMA Dove Awards. He also took the Artist of the Year Award, marking 21 Dove Awards throughout his career. He won a Grammy in 2010.
Since his first solo release in 2009, Jason has performed on many of the world’s most prestigious stages, including the Grand Ole Opry and Carnegie Hall as well as many media outlets.
Gene Young with Lighthouse Productions, which is sponsoring the concert, said he was always pleased to promote Jason. “He is one of the greatest in gospel music and we are blessed to have him this concert,” said Young.