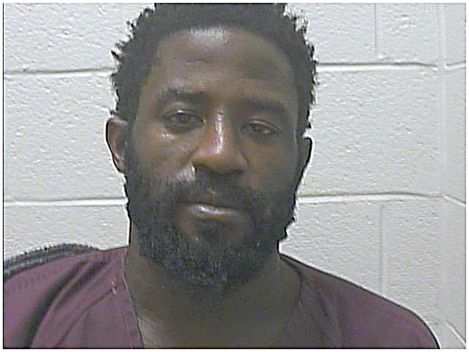 CONTRIBUTED — According to a release from the TBI an investigation by Special Agents with the Tennessee Bureau of Investigation has resulted... read more