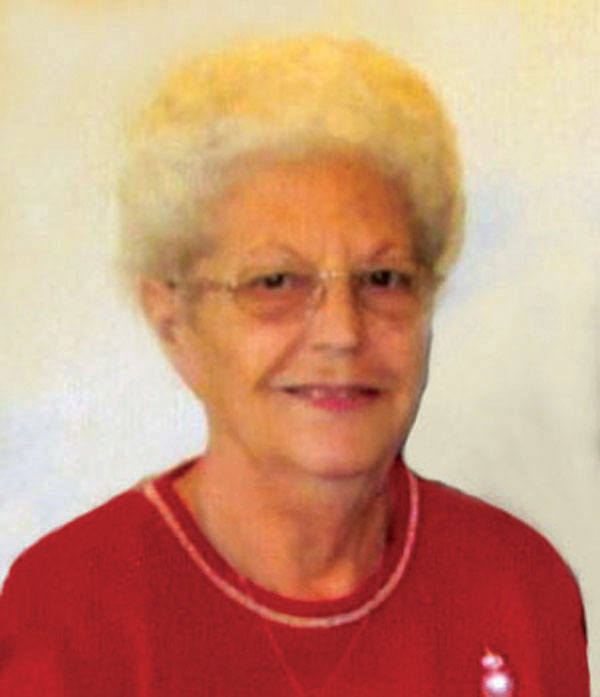 Shirley D. Carter, 84, of Elizabethton, Tenn., went home to be with the Lord on Sunday, November 15, 2020, from Life Care Center of Elizabethton following an extended illness. Shirley was born in Elizabethton to the late Neil and Mary Bradshaw Davis. In addition to her parents, she was preceded in death by her husband, Clyde D. Carter; a son, Jack Carter; a brother, Ralph Davis; and a very special friend, Jimmie Henley.
Shirley was a wonderful mother, wife and friend. She was of the Baptist faith and had worked as a manager in the Seafood Department of both Winn-Dixie Supermarket and Food City.
Those left to cherish her memory include a son, Douglas Carter and wife Trula of Elizabethton; a brother, Ray Davis and wife Carol of Elizabethton; four grandchildren; several great-grandchildren; and several nieces and nephews.
It was Shirley’s wish to be cremated and private services will be held at a later time. Those who prefer memorials in lieu of flowers may make donations to the American Cancer Society, 861 Weisgarber Road, Knoxville, TN 37909 or to the Alzheimer’s Association, 2319 Browns Mill Road, Johnson City, TN 37604. The family would like to extend a special thank you to the doctors, nurses and staff of Life Care Center of Elizabethton for the loving care given to Shirley during her illness. Online condolences may be shared with the family on our website, www.tetrickfuneralhome.com
Shirley and her family are in the care of Tetrick Funeral Home, Elizabethton.