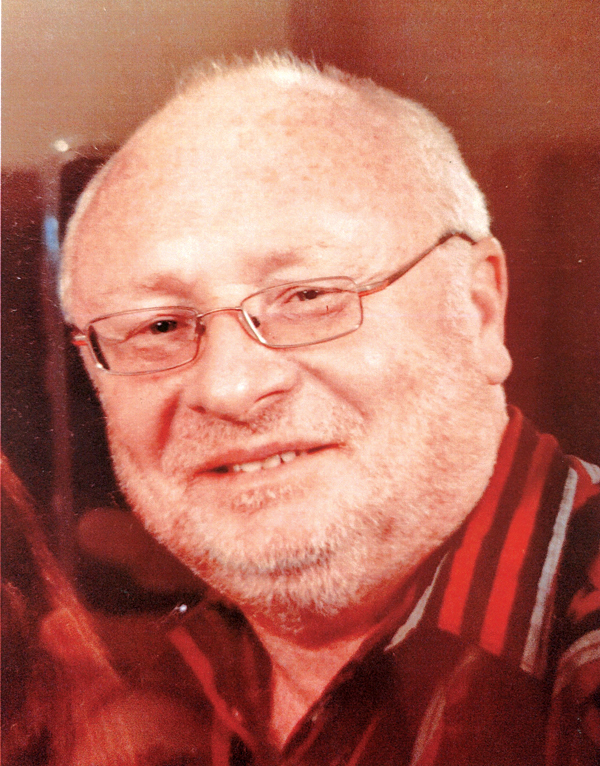 Clyde “Eddie” Forbes had a thirst for speed and adventure. Forbes, who died Nov. 8 at the age of 63, not only enjoyed riding four-wheelers and dirt bikes, but he liked working on them. “He was good at motors,” said his wife, Jennifer.
Forbes was former owner of Class Act Cycle Shop, located at the intersection of Lovers Lane and 19-E. “He loved that place. We sold four-wheelers, jet skis, motorcycles and parts. He spent a lot of time at the shop. He enjoyed the people who came to the shop, and he enjoyed tinkering with the bikes. Sadly, the shop burned down one night, and we never rebuilt,” said Jennifer.
However, Eddie’s love for four-wheelers and motorcycles led him to be involved in the building of a number of bike trails in the area. He was a member of the American Motorcycle Association, which also aided in the building of area trails.
Prior to owning the cycle shop, Ed worked for the trucking industry for 30 years. He began working for Averitt Express as a dock worker on the night shift, loading trucks. His uncle, Wes Forbes, worked for the trucking firm and talked him into coming to work for Averitt. Later, he began driving for the company, doing short hauls in the Tri-Cities. He also helped Averitt open a business in Charlotte, N.C. Later he worked for Wilson Trucking.
Jennifer described her husband as a family man. “For the past few years he had suffered from COPD which had hampered his ability to do much physically. He enjoyed spending time with our children when they were growing up and often took them bike riding — this was before the Tweetsie Trail,” Jennifer said.
Eddie also enjoyed NASCAR racing, and went to several Bristol races. Dale Earnhardt Sr. was his favorite driver. “After Earnhardt died, I don’t think Ed had a favorite driver. He continued to watch the races on TV,” Jennifer shared. She mentioned that Ed also liked UT football, and in the past had enjoyed watching NBA basketball games, especially when Michael Jordan played.
“He loved his family. He talked with his parents almost every day. He was especially close to his mother,” Jennifer said.
Jennifer noted that Ed died of COVID-19. “He went in the hospital on Nov. 2 and died on Nov. 9. He was on a ventilator the last three days he lived.”
A retired registered nurse, Jennifer had this word of caution to people who even think they have symptoms of COVID-19: “Get tested immediately. The virus is not to be taken lightly. If you have a cough, a low-grade fever, any type of lung problems, take it seriously and get to the doctor,” she said.
“It hit Ed fast and hard. He ended up with pneumonia and on oxygen, then a ventilator,” Jennifer said.
Ed is one of 44 COVID-19 deaths in Carter County.
It was his desire that his body be donated to medical science.