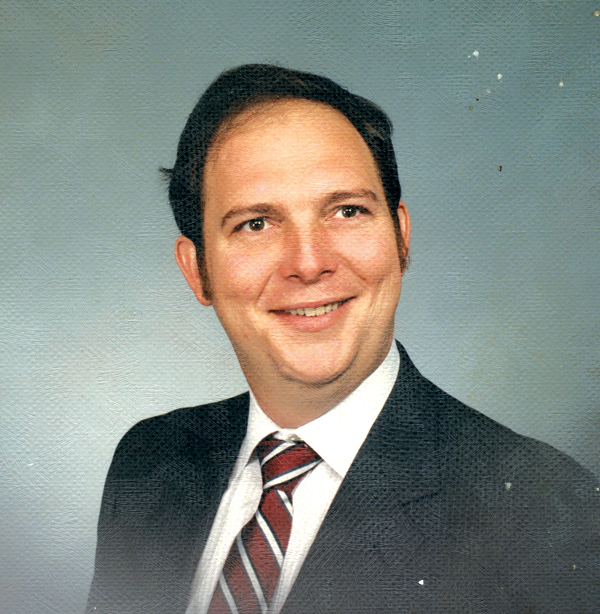 Charles David Coffman, 67, Elizabethton, passed away peacefully on Sunday, November 22, 2020, at his home following an extended illness. He was born June 22, 1953 to the late Lloyd William “Jack” Coffman and Dorothy Dunn Coffman.
Charlie was a 1971 graduate of Elizabethton High School and a member of East Side Baptist Church. Prior to his illness, he was employed by Overcash Electric in Mooresville, N.C. He was a member of Downtown Country Band and was passionate about mixing sound for many venues and events including Jonesborough Days, Covered Bridge Celebration in Elizabethton, Fun Fest in Kingsport and Rhythm and Roots in Bristol. In earlier years Charles help his mother at Southern Restaurant.
Survivors include his wife, Vanessa Cooper Coffman; son, Nathan Coffman (Natalia Piccolo); and daughter, Naomi Long. Also surviving is a brother, Joe Coffman; niece, Gloria Coffman; a sister, Dr. Nancy Coffman Norton (Charles); and nephews, Michael Morton and Charlie Morton.
In lieu of flowers, donations may be made to the Elizabethton/Carter County Animal Shelter. A memorial service will be held at a later date. Condolences may be sent to our website: www.memorialfcelizabethton.com.
Memorial Funeral Chapel is serving the Coffman family.