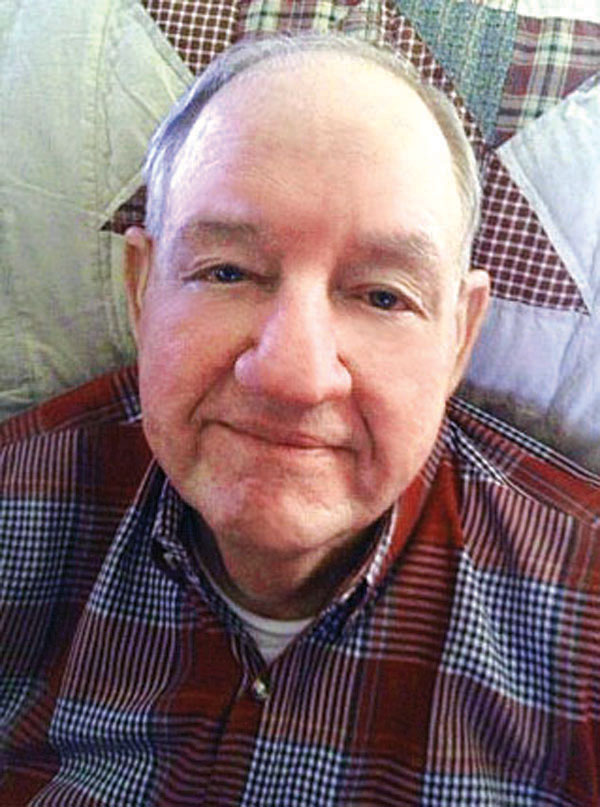 A Life Lived: Rex Simerly valued his  employees and the people around him

Rex Simerly, who spent his entire working career in the retail business, was a firm believer in the ideology that if you take care of your employees they will take care of your customers and your business will take care of itself.
Simerly retired from Winn-Dixie Supermarkets, where he was employed for 40 years. He then worked for Sam’s Club for 24 years.
At Winn-Dixie Simerly worked his way from bag boy to manager. “He was a hard worker, and he rarely ever missed a day of work. He was a good husband and father, and a great provider,” said his wife, Betty. “He valued his employees.”
One former Winn-Dixie employee in a tribute to Simerly wrote: “He was such a great person to be around. When I didn’t have a car and was working he would always ask me if I had a way home.”
Another former employee, who worked for Simerly at Sam’s Club, wrote: “There was never a day went by that he didn’t thank each associate for their hard work as they left for the day. He was a wonderful manager and a great friend.”
Simerly’s wife noted that he never put himself before his employees. “He would never ask them to do anything he wouldn’t do. He did a little bit of everything as store manager — from mopping floors to cleaning bathrooms, bagging groceries, taking employees home, to being a friend to both employees and customers. He was well respected by his employees.”
Simerly was raised on Simerly Creek. He attended the old Tiger Valley Elementary School and graduated from Hampton High School. He went to work as a teenager, bagging groceries at Winn-Dixie. After his retirement from Winn-Dixie, he worked as manager of Sam’s Club. He also helped set up other Sam’s Club stores, all along the east coast as far north to Maine. “He knew the grocery business well, and enjoyed working in it,” said Betty.
When he wasn’t working he enjoyed target shooting and hunting. “He never killed anything, because he couldn’t stand to kill an animal. He loved animals and enjoyed watching the deer from our backyard and the bear, which occasionally visited,” Betty said with a laugh.
“Rex enjoyed taking rides in the country, especially in the fall when the leaves were turning. We did a lot of hiking, and one of his favorite places to hike was Roan Mountain,” his wife shared.
Betty also said that often when she, a guidance counselor at Sullivan East High School, received a call at night, he was always up and ready to take her where she needed to go.
The couple were members of Oak Street Baptist Church, where both he and Betty sang in the church choir. “Rex was a very outgoing person. He never met a stranger, and he enjoyed helping people,” Betty said.
At Christmas, he and Betty played Mr. and Mrs. Santa for the individuals at Envision, Inc., Piney Flats, where their daughter, Donna, works. “They were all ages — some even in their 30s and 40s, but all had some type of physical or mental handicap. It was a wonderful experience for us and we always looked forward to it each year,” Betty said.
“There would be a dinner with a visit from Santa and Mrs. Claus and of course, gifts which we handed out. It was wonderful and so much fun.”
In his younger years, Simerly worked with the Boy Scouts and enjoyed taking the scouts on camping trips.
“Rex gave every day of his life. Even after he became sick and went to NHC nursing home, he made the most of it. He enjoyed visiting in the halls with people, sharing a word of encouragement with both patients and caregivers. He gave of himself everyday whether it be on the job, as a husband, a father, and in the end as a patient. He enjoyed people,” said Betty.
No one will doubt that Rex Simerly was a winner not only in the workplace, but in his everyday life because he put others first.