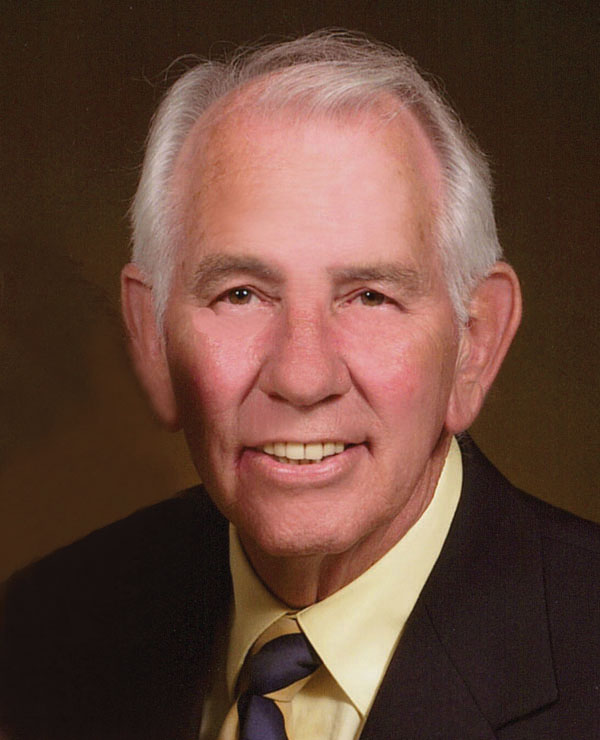 On December 2, 2020, George William Gwinn Sr., loving husband and father, left this world to go to his Heavenly home. George was born in Norfolk, Va., on March 22, 1946. His parents were William Andrew and Edith Neal Gwinn.
George graduated from Elizabethton High School in 1964, where he was the quarterback for the Elizabethton Cyclones and played baseball. He fell in love with Judy Long, and they married at a very young age. For 54 years, they were always by each other’s side. In college, George was a member of Lambda Chi Alpha fraternity and graduated with a Bachelor of Science degree in chemistry. Judy’s family, especially her mother, Bertie, always treated George as a son. George and Judy moved to Memphis where he attended graduate school at Memphis State University. George went to work for DuBois Chemicals in Cincinnati. He worked for 38 years and became the Southeastern District manager. They returned home early in his career to rear their four children — George Jr., Jancey Anne, Jonathan, and Andrea on the family farm. Many wonderful dogs, cats, and ponies became part of their farm family. As his children grew up, he coached all of them in all sports, including football, basketball, baseball, and softball. One year his baseball team won third place in the state.
George also served as President of the Keenburg Youth Club for many years. George could always be found on Friday nights cheering on the Elizabethton Cyclone Football Team. He served on the board of the Holston Home for Children in Greeneville, Tenn., and was a devoted member and usher of First United Methodist Church of Elizabethton. Throughout his life and many health struggles, (George had survived a brain aneurysm, three aortic stents and many other illnesses in the last 13 years), he always kept a smile on his face. The joy of his life was his 11 grandchildren and his faithful furbaby, Zoie.
George is survived by his wife, Judy Long Gwinn, of the home; his children, George W. Gwinn Jr. of Elizabethton, Jancey Bennett and husband Randall, also of Elizabethton, Jonathan Gwinn and wife Emily of Morristown and Andrea Mosley and husband Josh of Elizabethton; 11 grandchildren, Bailey Gwinn, Clay Gwinn, Abby Gwinn, Cagney Bennett, Piper Kate Bennett, Nathan Gwinn, Everett Gwinn, Casey Mosley, Broc Mosley, Addison Mosley and Alli Mosley; and his faithful furbaby, Zoie.
Due to COVID-19 restrictions, a private service will be held on Sunday, December 6, at 2 p.m. in the Chapel of Peace of Tetrick Funeral Home, Elizabethton, with Reverend Raymond Amos Sr. officiating. Music will be under the direction of David Arney. The service will be livestreamed and may be viewed at 2 p.m. on Sunday or you may view at your convenience after the private service on Sunday. Those wishing to view the livestream may visit www.tetrickfuneralhome.com and click on the obituary for George. Under his obituary you will find a link to the One Room Livestream. Simply click on the link, and you will be directed to the service. Private interment will follow at Happy Valley Memorial Park. Active pallbearers will be selected from family. A celebration of life service for George will be held at a later date. Online condolences may be shared with the family on our website, www.tetrickfuneralhome.com.
George and his family are in the care of Tetrick Funeral Home, Elizabethton. Office: (423) 542-2232. Service Information Line: (423) 543-4917.