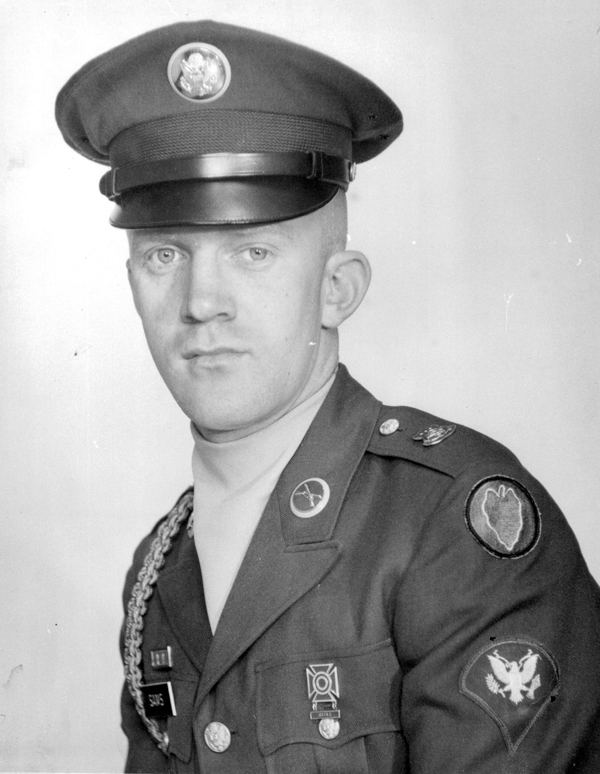 Dallas W. Sams, 77, of Bluff City, Tenn., passed away on Saturday, December 12, 2020, following a brief illness. He was born on January 10, 1943 to the late Ira and Anna B. Malone. In addition to his parents, he was preceded in death by his maternal grandparents, Jim and May Lyons, and six brothers, Terry Sams, Ricky Sams, Worley Sams, Ted Sams, Clarence Buddy Sams and Curtis Malone.
Dallas retired from Modern Forge where he worked as a supervisor. He was a United States Army Veteran, having served in the Vietnam War, and was a member of Bunker Hill Christian Church. He loved his chickens and never turned away anyone in need of help. He will forever be remembered for his kindness and love; he never met a stranger.
Those left to cherish his memory include his sister, JoAnn Allen, of the home; his special nephews and nieces, Jeff and Debbie Allen and David Allen, all of Bluff City, Wayne and Wendy Sams of Elizabethton, and Patti Hicks of Blountville; a special great-nephew and niece, Caleb Allen and Trevor Guy of Elizabethton, Isaac Allen and Katlyn Allen, both of Bluff City; and many special friends.
A memorial service will be conducted at a later date. Online condolences may be shared with the family on our website, www.tetrickfuneralhome.com
Tetrick Funeral Home, Elizabethton, is honored to serve the Sams family. Office: (423) 542-2232. Service Information Line: (423) 543-4917.

Charlie “Chuck” Rhondel Richardson, 72, of Elizabethton, passed in the arms of his loving wife, at his residence, under the... read more