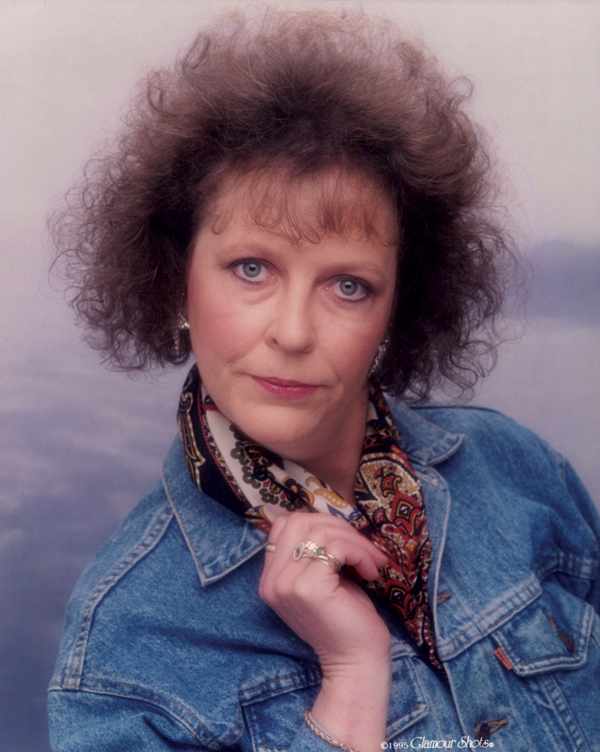 “Her children arise and call her blessed; her husband also, and he praises her: Many women do noble things, but... read more