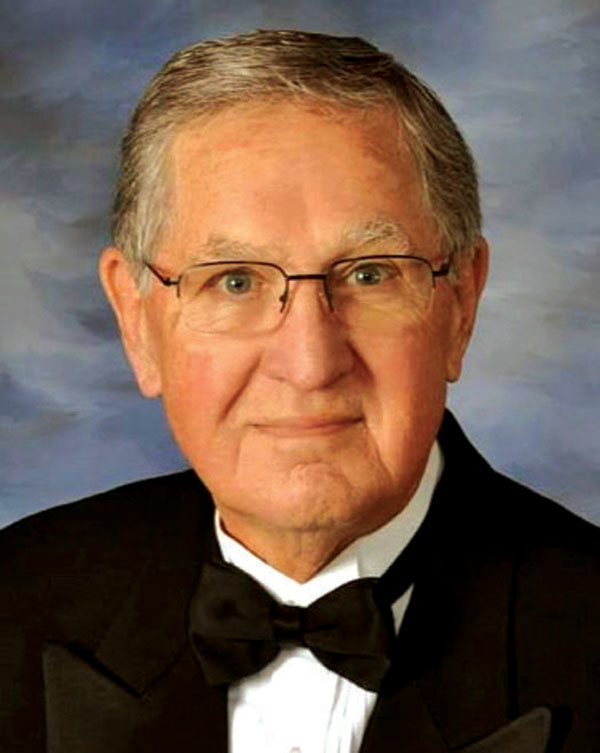 Dave Rider, 82, of Elizabethton, died Sunday, December 20, 2020, at Sycamore Shoals Hospital, Elizabethton, after a lengthy illness. A native of War, W.Va., he was a son of the late Lucille Payne Rider. He was preceded in death, in addition to his mother, by his son-in-law, Rusty Barnett; his grandmother, Margaret Payne; a brother, Jim Rider; and a sister, Billie James.
Mr. Rider played football at Big Creek High School for legendary coach Merrill Gainer in War. He received his Bachelor of Education Degree from West Virginia University. He was a former Coach and Teacher at J.I. Burton High School, Tazewell High School and retired from Elizabethton High School. He was an avid golfer, a loving husband, father, grandfather and great-grandfather. He was a member of Southside Christian Church where he served as a Deacon for several years.
Survivors include his wife of 63 years, Deanna Rider, of the home, one daughter, Kim Barnett of Elizabethton; one son, Scott Rider and wife Patty of Winder, Ga.; three grandsons, Ryan Witten and wife Kelly of Piney Flats, Shawn Witten and wife Katie of Elizabethton and Jason Witten and wife Michelle of West Lake, Texas; and three granddaughters, Hannah Rider of Sandy Springs, Ga., Abigail Ford and husband Evan of Knoxville, and Emily Rider, also of Knoxville. Seven great-grandchildren, C.J. Witten, Cooper Witten, Rider Witten, Natalie Witten, Landry Witten, Hadley Witten and Brooke Witten, also survive.
A Celebration of Life for Coach Rider will be conducted at 11 a.m. Monday, December 28, from the A.L. (John) Treadway Gymnasium with Mr. Michael Koruschak, minister, officiating. Music will be under the direction of Mr. Keith Whitehead accompanied by Mr. Charles Dugger. Honorary pallbearers will be all former players and coaches from J.I. Burton, Tazewell and Elizabethton High Schools. In lieu of flowers, donations in his memory may be made to the Boys and Girls Club of Elizabethton. Friends may call at Tetrick Funeral Home of Elizabethton from 10 a.m. until 4 p.m. Thursday, from 9 a.m. until 4 p.m. Saturday, and Sunday afternoon from 1 until 4 p.m. The services will be livestreamed via the Facebook page of The Tom Taylor Sports Show.  https://tomtaylorsports.com. Our staff is committed to taking care of our guests and families that we serve. Please understand we will be following the State’s COVID guidelines. We also ask all guests and family members attending calling hours and services to please bring and wear a mask. Online condolences may be shared with the family on our website, www.tetrickfuneralhome.com
Tetrick Funeral Home, Elizabethton, is honored to serve the Rider family. Office: (423) 542-2232. Service Information Line: (423) 543-4917.