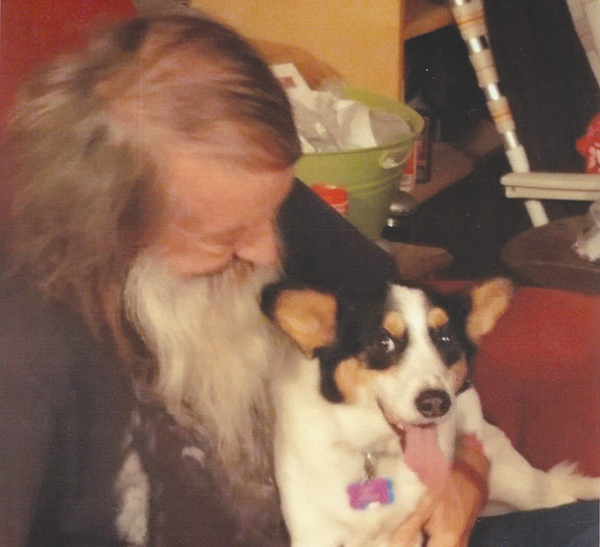 Arnold Eugene Byrd, 72, Elizabethton, passed away Tuesday, December 22, 2020, at Johnson City Medical Center.
A native of Carter County, he was a son of the late John C. and Etta Guinn Byrd.
In earlier years, Arnold was a contractor in construction business. His hobbies were fishing and walking. He was a member of Southside Free Will Baptist Church.
In addition to his parents, he was preceded in death by a daughter, Angela Byrd.
Survivors include his wife, Wanda Barnett Byrd; a son and daughter-in-law, Michael and Donna Byrd; two brothers, Ivan Byrd and Donald Byrd; two sisters, Roxie Simerly and Colleen Bowling; several nieces, nephews and cousins; and his fur babies, Lucky and Daisy.
It was his wish to be cremated and a memorial service will be held at a later date.
Memorial Funeral Chapel is serving the Byrd family.