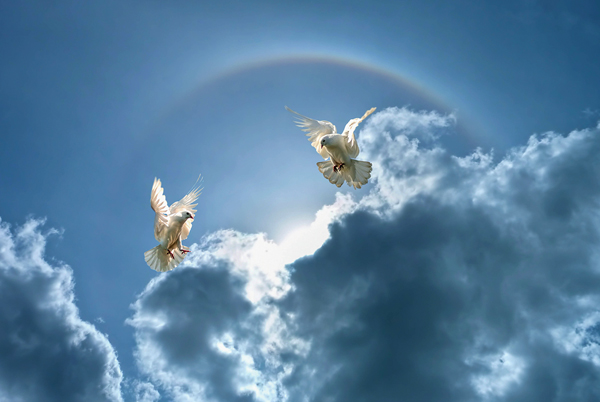 Dorothy Ann DePoorter Menter, 92, Elizabethton, passed away Thursday, December 24, 2020, at Hillview Health Center. She was born August 5, 1928 in Moline, Ill., to the late Renee and Armelia Claeys DePoorter.
Dorothy had lived in Elizabethton for the past 17 years. She attended St. Elizabeth Catholic Church.
In addition to her parents, she was preceded in death by her husband, Robert Menter, who passed away December 12, 2010, and by two brothers and two sisters.
Survivors include a son, Dewain Charles Menter, Elizabethton; one granddaughter, Amy Underwood and husband Chris; and two great-grandchildren, A.J. Acousta and Morgan Underwood.
A memorial service will be conducted at a later date at Mountain Home National Cemetery.
Memorial Funeral Chapel is serving the Menter family.