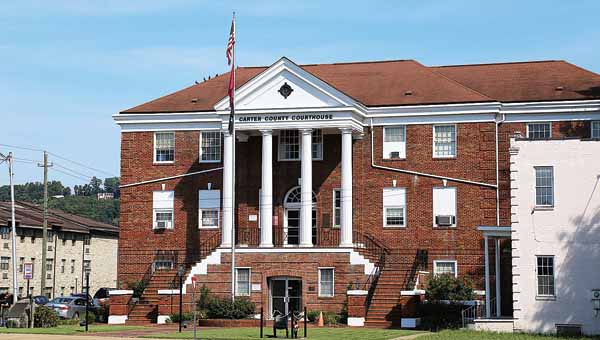 By Lynn J. Richardson The New Year will offer Elizabethton diners not one but two reasons to celebrate. For those... read more