Jr. Cyclones takes three out of four from East in roundball play 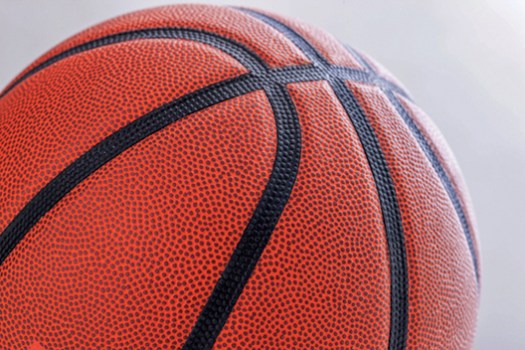 Jasy Shell and Adrian Heading played big roles in the win as well for TAD as Shell pumped in nine points while Heading finished with eight.

Rylee May collected the final two points of the contest for the Jr. Lady Cyclones.

Johnson had eight points to pace East in the loss. Peaks and Helbert added five and four points respectively.

Varsity
T.A. Dugger….56
East…………….14
The Jr. Lady Patriots just didn’t have enough offensive horses to keep up with TAD head coach Matt Fox’s Jr. Lady Cyclones who ran away with a 42-point win in the nightcap.

Leading the way for the Jr. Lady Cyclones were Andrea Flores who led all scorers with 15 points while Kayelyn Nave followed close behind with 13.

East was led by McCarter with three points in the contest.

Justin Whitehead led the charge for the TAD as he netted 13 points in the win. Colby Blevins added 10 points with seven steals.

Bailey Cannon (2), Jabriel Fain (2), and Aiden Cole (1) closed out the scoring for the Jr. Cyclones.

Varsity
East……………..46
T.A. Dugger……44
Looking to make it a complete sweep, the T.A. Dugger varsity boys came up a couple of points shy of taking the broom out of the closet as they fell to the Jr. Patriots by two points, 46-44.

Andrew Barnett paced the Jr. Cyclones in the contest with 14 points while dishing out five assists. Jeriah Griffin had a big night on the boards pulling down 13 rebounds while adding eight points and making five steals.

Johnson scored 25 points for East to lead all scorers.