Is Old Man Winter getting ready to lay the smack-down… 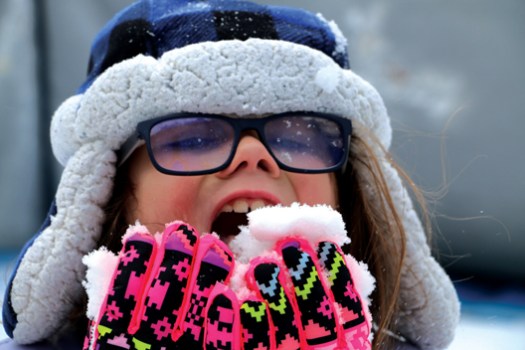 Star Photo/Ivan Sanders Zoey Porter, age 7, of Elizabethton was like many children who couldn't wait to get out on Christmas morning and take advantage of the fresh snowfall. 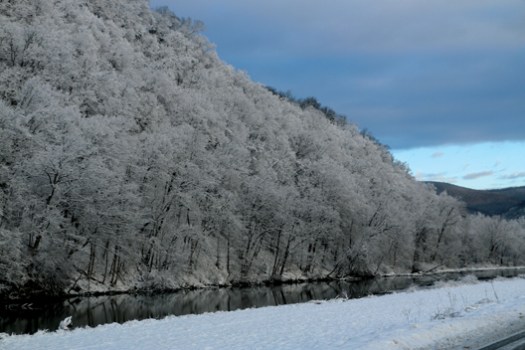 Star Photo/Ivan Sanders Although snow gives everyone an opportunity to take in some beautiful landscapes, it makes life hard for those who have to travel in the slippery white stuff. 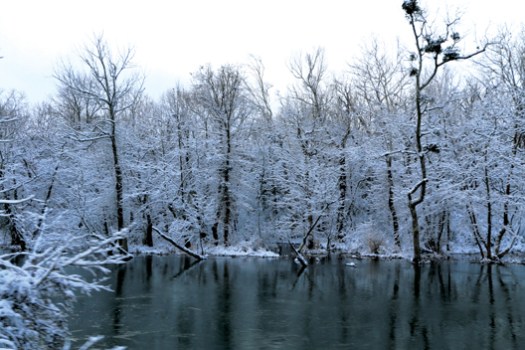 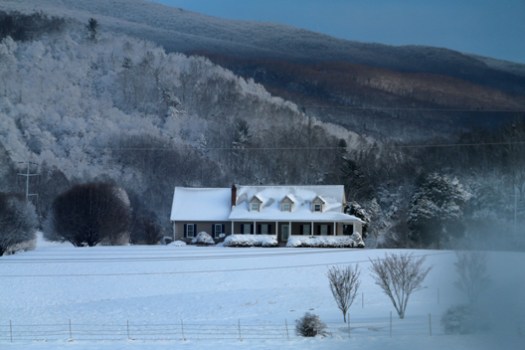 Star Photo/Ivan Sanders This photo would make a perfect Christmas card for 2021. 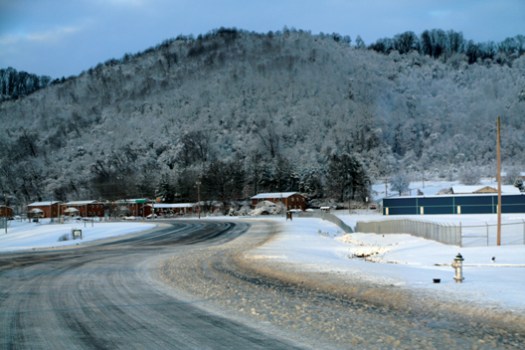 Star Photo/Ivan Sanders Highway 91 around the Elizabethton Municipal Airport was made passable by the Carter County Highway Department and TDOT for early travel on Christmas morning. 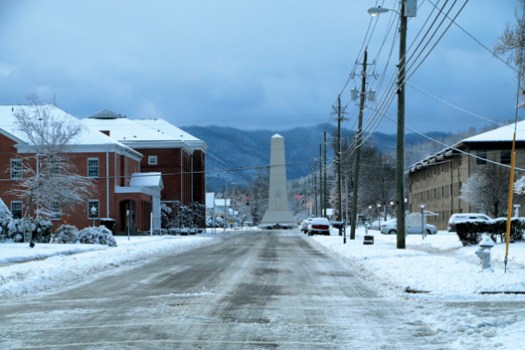 Star Photo/Ivan Sanders Many of the sidestreets in downtown Elizabethton were ice-covered and slippery on Christmas morning. 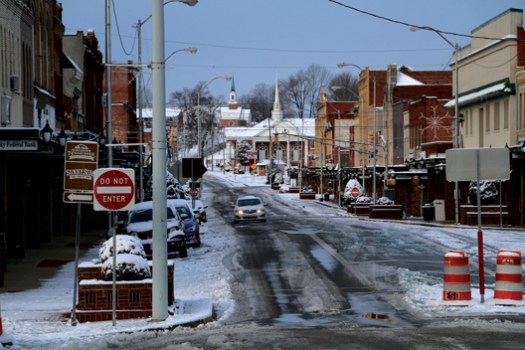 Star Photo/Ivan Sanders Downtown Elizabethton got its share of the Christmas snow and was a slushy mess on Christmas morning.

When everyone awoke on Christmas morning to a fresh layer of snow, young and old alike were excited to see the white pureness that covered the grounds around their home and throughout Carter County.

Children rode their sleighs and inner tubes and partook of the taste of the first significant snow of the year while for many it meant working away from home to make sure others could enjoy traveling to their family get-togethers.

According to Carter County Highway Department Superintendent Roger Colbaugh, his men spent nearly six days out in the county making sure that roads were cleared and racked up several hours of overtime in the process.

The question now is what does Old Man Winter have up his sleeve for the rest of the winter. Snow fell in higher elevations of the county on Tuesday with local weathermen calling for a possible chance of more snow for the upcoming weekend into next week.

While the roads are clear and the weather is fairly mild, it’s the time to make sure that there is gas in the tank for gas fireplaces, each vehicle has a survival kit if one has to travel during snowfall, extra supplies of water, batteries, and candles in the event power goes out, and good tires on each vehicle with a full tank of gas.

By all appearances, this winter is starting to show signs of being a cold, snowy one as evidenced by recent days.

Be prepared…Old Man Winter may have some heavy fastballs in his back pocket.