Photo Contributed by BMS Excitement is beginning to rev up surrounding the Food City Dirt Race at BMS. 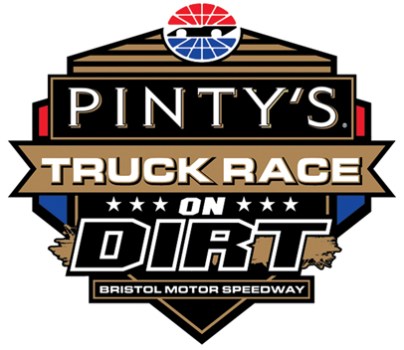 Photo Contributed by BMS A few tickets remain for the Pinty Truck Race on Dirt at BMS.

Fan response to the throwback challenge has been overwhelming. BMS has begun placing individuals in socially-distant seats and fans will be notified when their tickets are available for download via the BMS app.

To kick-off its 60th anniversary season, Bristol Motor Speedway is firing on all cylinders this January. As track officials begin the breakdown of lighting elements and displays from one of the most successful Pinnacle Speedway in Lights events in its history, the design and execution of its historic conversion to a dirt track is simultaneously taking place.

“We’ve always known our 60th anniversary season was going to be a special one, but to come out in the first week of January with news that fans have already scooped up our available NASCAR Cup Series tickets to the Food City Dirt Race, just elevates the excitement to a whole new level,” said Jerry Caldwell, executive vice president and general manager for Bristol Motor Speedway.

“We appreciate our fans and community for always being by our side and we look forward to serving up some incredible WOW moments and memories throughout our entire 2021 season.”

September’s Bass Pro Shops NRA Night Race Playoff weekend and single-day tickets are also available for purchase at this time. The deadline for returning customers to guarantee the renewal of their tickets is Friday, January 29.

Please visit www.bristolmotorspeedway.com or call the BMS Ticket Sales Center at (866) 415-4158 with questions.

To make the event as safe as possible for all attendees, BMS is instituting procedures to reduce contact and crowd density as guests and competitors purchase tickets, enter the grounds, enjoy the event and depart the facility.

Face coverings will be a required accessory in high-traffic areas inside and outside the stadium for all guests who attend.

The “Mask Up” campaign is part of an important initiative by Bristol Motor Speedway that strongly encourages the public to wear face coverings, not only when they are visiting the Speedway, but also when they are out in the surrounding communities as well, and to follow all of the necessary protocols and guidelines to do their part to help reduce the spread of COVID-19.