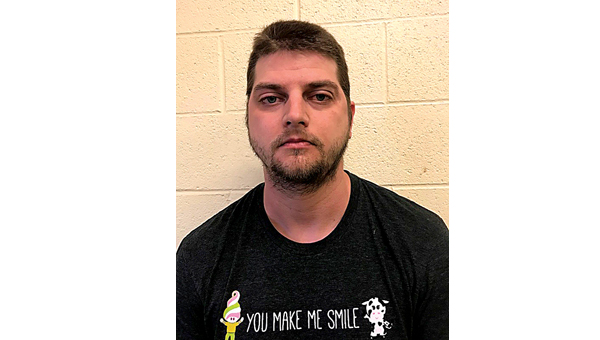 CONTRIBUTED — A joint investigation by Special Agents with the Tennessee Bureau of Investigation and the Elizabethton Police Department has resulted in the indictment of a Johnson City man in connection to the death of his infant daughter.
On September 13, 2019, at the request of 1st District Attorney General Ken Baldwin, TBI Agents and detectives with the Elizabethton Police Department began investigating injuries sustained by 4-month-old Kenlyn Beard. The infant was transported from her Elizabethton home to a local hospital before being transferred to a children’s hospital in Knoxville. She died from her injuries on September 18, 2019. During the course of the investigation, Agents determined that Paul Morgan Beard, 29, Kenlyn’s father, was the individual responsible for inflicting the injuries that resulted in her death.
On Tuesday, the Carter County grand jury returned an indictment charging Beard with two counts of first-degree murder. On Friday, Jan. 8, he was arrested and booked into the Carter County Jail on a $250,000 bond.