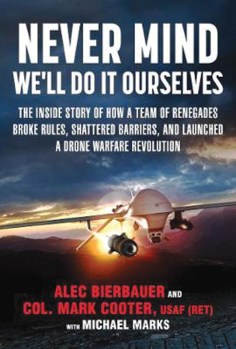 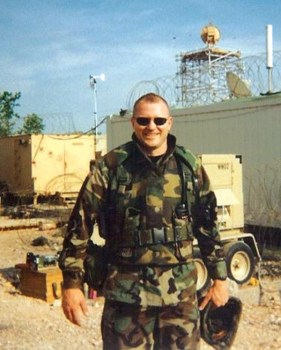 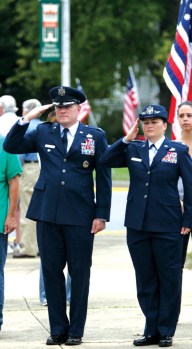 Col. Mark Cooter and his wife, Lt. Col. Angelina Maguinness, at a Veteran’s Day ceremony at the monument in Elizabethton. 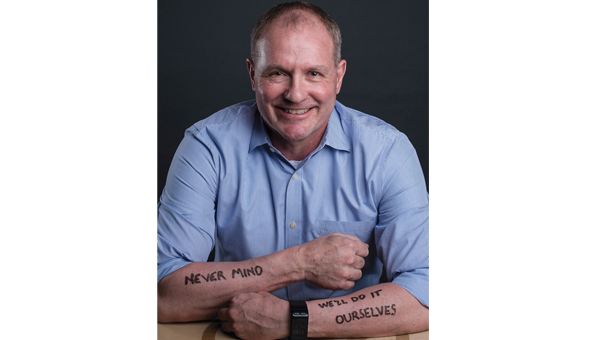