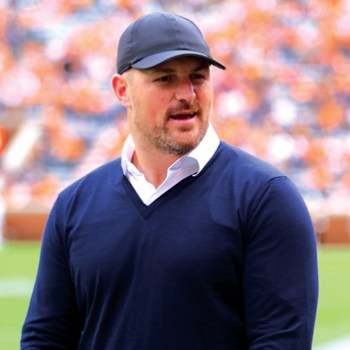 File Photo/Ivan Sanders Former Elizabethton Cyclone, Tennessee Vol, Dallas Cowboy, and Las Vegas Raider Jason Witten announced that he is hanging up his gear for good after playing 17 seasons in the NFL. 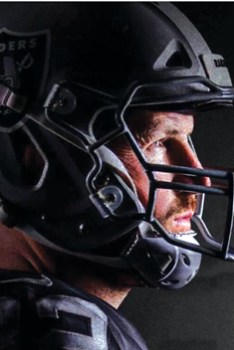 File Photo by Ronald Martinez/Getty Images Jason Witten will sign a short term contract with the Dallas Cowboys and then retire from the NFL as part of the team that drafted the Elizabethton native out of Tennessee 17 seasons ago.

The longtime Dallas Cowboys tight end who spent his final season with the Las Vegas Raiders in 2020 told ESPN on Wednesday that he was walking away “knowing that for 17 seasons I gave it my absolute all.”

The 38-year-old Witten, who didn’t immediately return a message from The Associated Press, retired the first time after the 2017 season with Dallas to become an analyst for ESPN’s “Monday Night Football.”

Witten said he started having second thoughts early in his TV tenure, and he returned for a club-record 16th year with the Cowboys in 2019. Witten is also the franchise leader in games, starts, catches, and yards receiving.

When coach Jason Garrett was let go after the Cowboys missed the playoffs amid high expectations a year ago, there wasn’t a place on the roster for Witten.

The 11-time Pro Bowler joined several former Dallas teammates with the Raiders and had career lows with 13 catches for 69 yards. But Witten did score twice, giving him 74 career touchdowns.

A third-round pick out of Tennessee in 2003, Witten ended his career fourth on the NFL career list with 1,228 catches. He’s second among tight ends to Tony Gonzalez, who is also the only other tight end with more yards (15,127 to 13,046).

“As I hang it up, I walk away knowing that for 17 seasons I gave it my absolute all,” Witten told ESPN, which reported he planned to retire as a Cowboy. “Football is a great game that has taught me many valuable lessons, and I look forward to passing on that knowledge to the next generation.”

Part of the reason Witten came out of retirement two years ago was he thought the Cowboys were good enough to make a run at his first Super Bowl. But the two-time All-Pro never made it past the divisional round and missed the playoffs in 11 of his 17 seasons.

Witten is the NFL’s career leader in regular-season games among tight ends with 271. Jerry Rice was the only pass-catcher with more, finishing with 303.

Witten had 110 catches in 2012, which was the NFL season record for a tight end for six years before Philadelphia’s Zach Ertz grabbed 116. 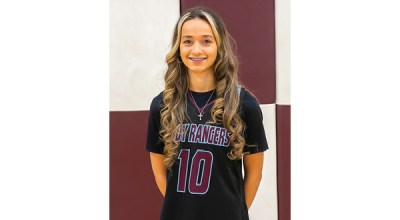