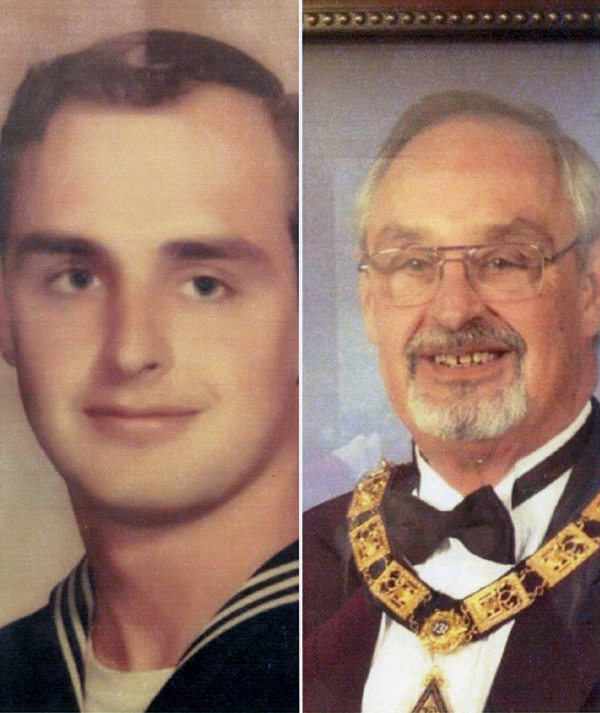 Rex Dolan Johnson, 74, Elizabethton, passed away Monday, February 1, 2021, at his residence after an extended illness.  A native of Carter County, he was a son of the late Rev. Eugene & Ireland Greene Johnson.  Rex was a 1965 graduate of Hampton High School and attended East Tennessee State University.  He served in the United States Navy during the Vietnam Era, serving aboard USS Constellation and served in the Tennessee National guard for sixteen years.  He was the start of the 3rd generation of Johnson’s serving the United States Navy. He was a retired Foreman with the TVA.  He was a member of the Elizabethton  Elks Club and was a previous Exalted Ruler in the Elizabethton # 1847 Elks, he was also a lifetime member of the V.F.W. Post 2166. He was a member of North Side Baptist Church, Johnson City and during his illness, he worshiped with the Central Community Christian Church.
Those left to cherish his memory are his wife, of 23 years, Judy Merritt Johnson; his Daughter: Kristen (Bo) Bacon and his son: Brandon Johnson; his grandchildren: Ashley Nicole and Alexander Rex.  Brother: Bradley (Linda) Johnson and Sister: Ireland Jeanie (Dan) Walker. His step-son: Scott McKinney and friend Jo Hogan. Uncle: Stanford (Jean) Johnson and Aunt: Sharon Greene Adams; Several nieces and nephews and cousins. Special friends: Jacklyn Morris and  Southern Restaurant Breakfast Bunch.
A private service to be held at a later date.  In lieu of flowers, please make donations to St. Jude Children’s Research Hospital 262 Danny Thomas Place Memphis, TN 38105.
Condolences may be sent to our website: www.memorialfcelizabethton.com.
Memorial Funeral Chapel is serving the Johnson Family. 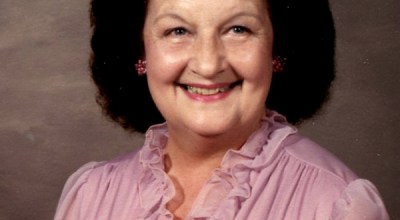