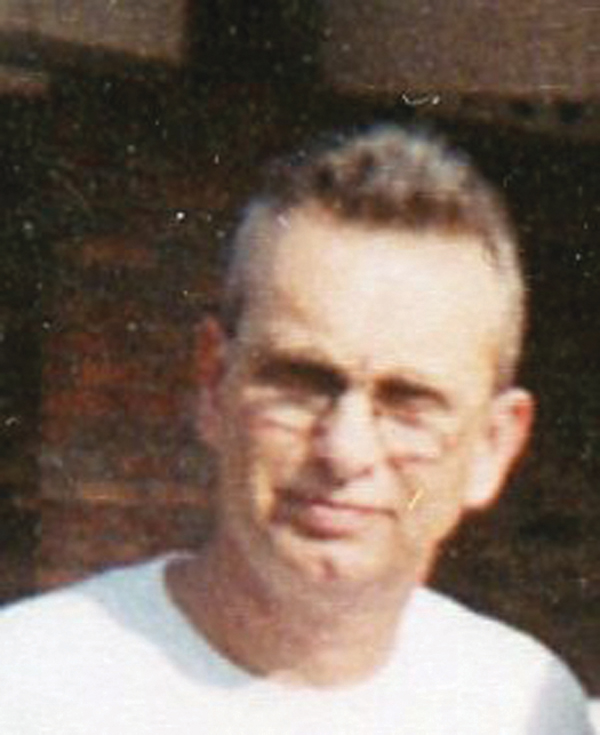 Roger Dale Ledford, 70, Elizabethton, passed away peacefully, January 29, 2021, at Sycamore Shoals Hospital with his wife by his side. He was a son of the late Frank and Bertha Guinn Ledford. He was preceded in death by his brothers, Charlie and J.D. Ledford; his sister, Mary Alice Culler; his son, Travis Birchfield, and Casey Birchfield. He said because he loved their mother he loved her children. Also, his brother-in-law, Dean Malone, and his nephew, Rick Culler. He had many aunts, uncles and cousins who also preceded him in death.
Roger was employed at Kennametal for 43 years, but his best job was working with his friends at Bowers Auto Sales. He was a 1968 graduate of Elizabethton High School.
Roger was a member of First Baptist Church.
Survivors include his wife, Claudia Edens Ledford. They were married January 6, 1990. They are each other’s love always. His beautiful granddaughter, Reygan Grace Birchfield, whom he loved dearly. She was his best fishing and bike riding buddy. His grandson, Cory Malucrewitz; his fur babies, Katie, Sophie and Bug; his sisters, Phyllis Malone and Joann Adams and her husband Joe; three special nephews, Tim, Brian and Patrick Malone; his special friends, Tony Bowers, Michael Miller, Roger Miller, Phil White, Richard Lovette, Liz and Diane, Chris and Debbie Guy, Marilyn Bowers, Dwain Minter, Bob Oliver, Jim Clark, Kenneth Garland, Roger Miller, Jerry Edward, his cruise-in buddies, and a host of friends that he loved dearly.
Funeral services will be conducted at 2 p.m. Sunday, February 7, at Memorial Funeral Chapel with Pastor Lou Crandall Miller and Rev. Mike Berry officiating. Interment will follow at Happy Valley Memorial Park. His cruise-in buddies can follow him to his final resting place. Active pallbearers will be Tony Bowers, Michael Miller, Richard Lovette and Rick Bowers. Honorary pallbearers will be all of his friends and R.J. Bowers. In lieu of flowers, donations may be made to the Carter County Animal Shelter, 135 Sycamore Shoals Drive, Elizabethton, TN 37643 or the Veterans Relief Fund, 1116 East Chestnut Avenue, Santa Anna, CA 92701. The family would like to express a special “Thank You” to the ICU nurses and doctors at Sycamore Shoals Hospital who gave him excellent care. Also, thanks to all who came to the house to show their respect. Due to the COVID-19 pandemic, everyone is required to wear a mask and practice social distancing. Condolences may be sent to the family at our website, www.memorialfcelizabethton.com.
Memorial Funeral Chapel is serving the Ledford family.