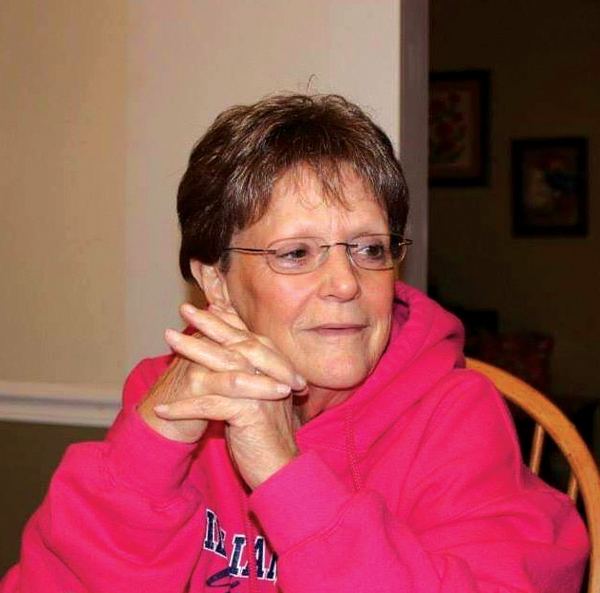 Patsy Peters Stocton, 80, formerly of Charlotte, N.C., and currently of Johnson City, Tenn., passed away on Tuesday, February 9, 2021, at Johnson City Medical Center. She was born in Carter County, Tenn., a daughter of the late Charles Peters and Emma Davis Peters. In addition to her parents, she was preceded in death by one son, SSG Robert E. Stocton, and one sister, Kay Hill.
Patsy was a graduate of Hampton High School and grew up attending Union Baptist Church in Hampton, Tenn. She moved to Charlotte, N.C., where she had lived for 51 years. She was a bookkeeper for Harris Teeter and a Claims Representative for Travelers Insurance. She loved to read and work puzzles.
She is survived by her children, Cynthia Cline and husband Danny, and Jeffrey Stocton and wife Gina; five grandchildren, Jessica Cline Peterson and husband Lee, Stacey Stocton Proffitt and husband Seth, Matthew Stocton and wife Ashleigh, Veda Lane, and Grayson Stocton; three great-grandchildren, Everett Proffitt, Kayleigh Stocton, Kamden Stocton, and one great-grandchild on the way; one brother, Charles Wayne Peters and wife Missy; one sister, Janey Rainbolt and husband Kenneth; and several nieces and nephews.
A private memorial service will be held at a later date. The family would like to extend special thanks to her cousin, Barbara Ballard, for all the love and care that was shown. In lieu of flowers, memorial contributions may be sent to the American Breast Cancer Foundation, 10400 Little Patuxent Parkway Suite 480, Columbia, MD 21044. Condolences and memories may also be shared with the Stocton family by visiting www.montevistafunerals.com.
Arrangements especially for Mrs. Patsy Peters Stocton and her family have been made through Monte Vista Funeral Home & Memorial Park, 1900 E. Oakland Avenue, Johnson City, TN (423) 282-2631.