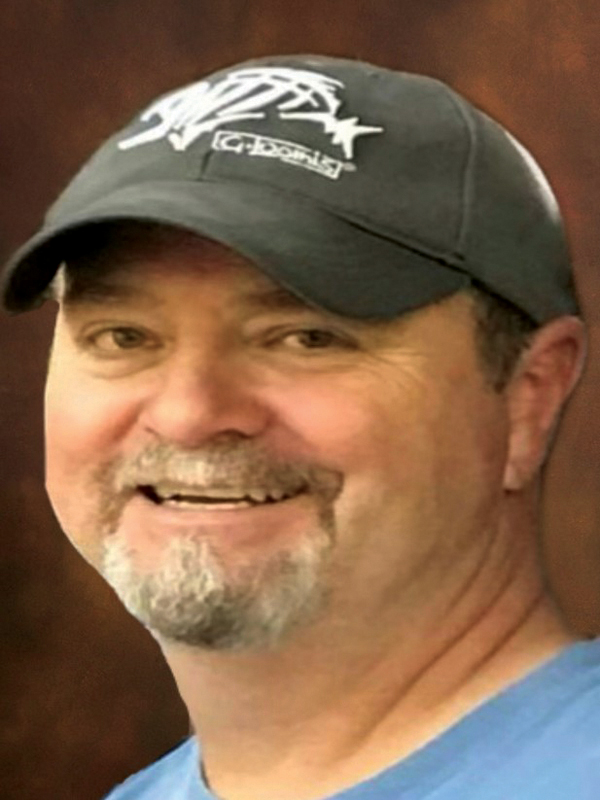 56 years old
Born in Elkton, Md., August 17, 1964
On February 6, 2021 the world lost Allen Blevins, a loving husband, father, brother, and friend. Allen had a warm humorous personality, an infectious laugh, and a smile that was impossible to forget. No one was a stranger to Allen, just simply a friend he had yet to meet. Allen’s goal in life was to live life to its fullest and he did not fail.
He was born to Allen Zane Blevins and the late Linda Robbins on August 17, 1964 in Elkton, Md. Raised by his grandparents, Lane and Idha Fuller, he grew up with a great appreciation of life. He became his Mom-Moms favorite and ended up taking advantage of that status. Growing up in Dover, Del., he came to love the teams of Philadelphia Eagles, Phillies, Flyers and 76ers. Most of his days were spent playing football, baseball and hockey with his cousins and spending summers in Tennessee with his family: Zane, Doris, Kevin Blevins and Kayla Foley. In high school in Dover, Del., he played and loved football. He was named to the 1981 all-state team his senior year as a defensive end. In the 1981 Delaware Blue-Gold game he had the hit of the game. Allen went on to play football at Salisbury State University but, apparently, he forgot that he was also supposed to attend class, so his college career ended prematurely. He returned to Dover getting back together with his football coach in high school where he would become an assistant coach for a few years. Allen surfed through life working and having fun until a day of destiny when he met the love of his life Norma Jean Lowman. After a whirlwind romance they married on August 21, 1999 in Dover, Del. They were soulmates from the very beginning. Norma Jean was the “Yin” to Allen’s “Yang”, the “Ping” to his “Pong” and at the risk of sounding cliche’- ish, “They were like peas AND carrots!”
He was an extremely hardworking family man and family meant everything to him. Allen and Norma Jean went on to have two adoring and intelligent children, Reagan and Tanner Blevins. No father could be prouder. In 2019, Allen and Norma Jean moved the family to Allen’s spirit home of Roan Mountain, Tenn., where they could enjoy the tranquil life of the mountains and get away from the rat race.
Allen leaves behind his best friend, Steve Batey; cousins, John Fuller and Howie Tedder; half sister and brother, on the Fuller side; many nieces, nephews, cousins, and many others from the Blevins and Johnson family. If you ever had a chance to meet Allen, you couldn’t help but notice his smile and booming laugh and if you were lucky to become his friend you had a friend for life. You meet people along this wondrous journey of life, that leave an indelible mark on your life, Allen was one of those exceptionally rare people.
A memorial service to honor the life of Allen Blevins will be conducted on Saturday, February 27, at 1 p.m. at Lower Shell Creek Christian Church at 8726 Highway 19E, Roan Mountain, Tenn. 37687. Those who prefer memorials in lieu of flowers may make donations to the family. Online condolences may be shared with the family and viewed on our website at www.hathawaypercy.com
Hathaway-Percy Funeral and Cremation Services are honored to assist the Blevins family. 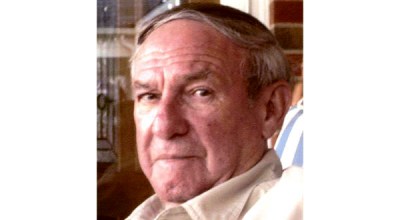 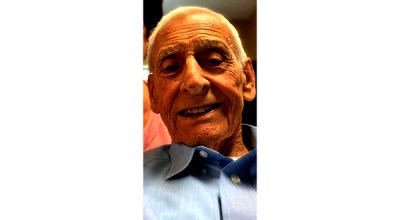 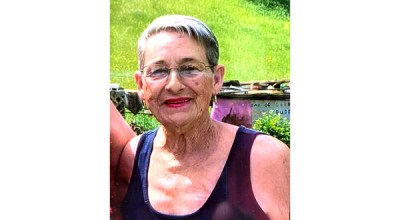