South has a passion for leadership and a desire to write 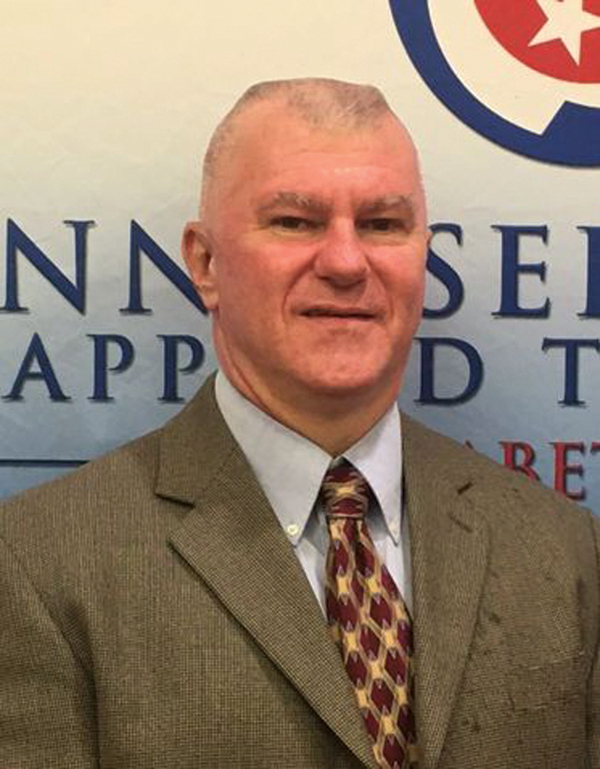 By Bob Robinson
TCAT — A native of Johnson County has a desire to write and a passion for leadership. Wayne South is combining both upon his retirement and moving to Sullivan County.

South has over 32 years’ experience in law enforcement, military environments and served as an adjunct instructor for 19 years.

College President Dean Blevins said exciting things are happening at TCAT Elizabethton. The college plans to conduct a 40-hour “Field Training Officer” course in March for outside agencies. “This is the first time a college in this state has partnered with public safety agencies in this manner,” Blevins said.

South, a 1984 graduate of Johnson County High School, has a distinguished career in law enforcement. He retired as the Commander of the Training and Education Division at the Gainesville, Fla. Police Department in 2018.  Previously, he worked at the West Columbia, S.C. Police Department. South is also a United States Air Force Veteran and has been a guest instructor and lecturer at various other colleges and law enforcement leadership programs.

Throughout his career, South has worked to set an example as a leader, the subject of an article he wrote which has recently been approved for publication by Police 1, the training coalition for recruits and police officers.

The article focuses on the importance and impact a field training officer has on the new officer as well as the department, and the leadership lessons new officers teach their trainers. South considers the field trainer to be one of the most important roles at a police department. 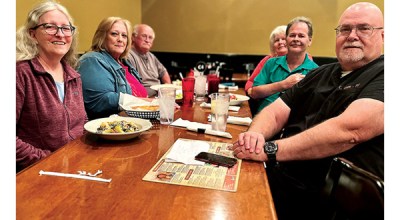 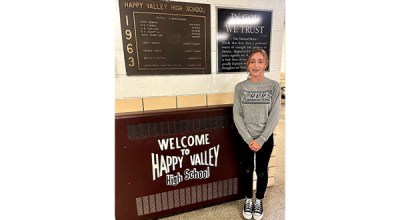