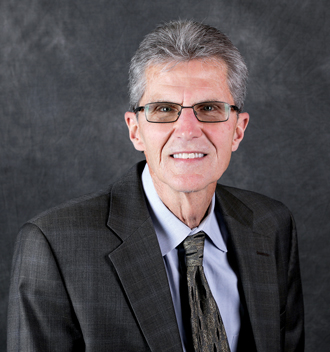 Neely began his career at Dent K. Burke and Associates, a CPA firm in Bristol, Va., and worked in public accounting for several years. He held several key accounting roles for The Brink’s Company — formerly the Pittston Company, served as Controller for a large assisted living company, and CFO for a local family-owned supermarket chain.

Neely’s new responsibilities with Food City include the oversight of all finance, IT, and accounting operations.

“I’m excited about this opportunity to join an organization with a family atmosphere, a solid reputation, a great management team, and a company that believes in giving back to the communities in which it operates,” says Neely.

Neely has been active within the community during retirement. He is a member of the Board of Directors of ARC Group Worldwide, Inc. (ARCW), a global advanced manufacturer. Neely also served on the Finance and Retirement Committees for the Board of Ballad Health, is Chairman of the Board of Trustees for the Alpha Natural Resources Non-Union Retirees VEBA Trust, and has volunteered with Feeding America, our local chapter of the Red Cross, and Highlands Fellowship Church of Abingdon.

Neely graduated with a B.S. in Accounting from East Tennessee State University. He is a Certified Public Accountant and also served in the U.S. Army. He and his lovely wife, Jeni, plan to reside in the Washington County, Va. area.