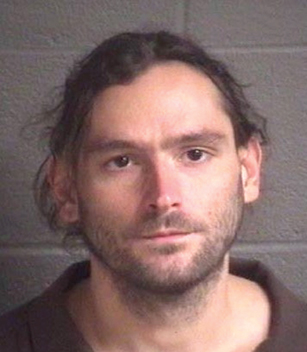 Zefrin Leigh Parker, 27, was served with an arrest warrant Thursday afternoon which charged him with one count of felony murder. He was booked into the Washington County Detention Center and is being held without bond.

Warrants were previously secured for Parker’s arrest in Washington County after a DNA match was made to him from evidence at the crime scene. Investigators then tracked Parker’s whereabouts to Asheville, N.C., where he was apprehended with the assistance of the Asheville Police Department.

Parker had been held as a fugitive from justice in the Buncombe County Jail since December 10 where he fought extradition. Investigators filed for a Governor’s Warrant seeking Parker’s return to Tennessee. Governor Bill Lee along with the Governor of North Carolina both issued a Governor’s Warrant which then authorized Parker’s return back to Tennessee to face charges.

Parker is set for arraignment in Sessions Court on Friday, Feb. 26, at 10 a.m.

TCAT will return to in-person  instruction on March 1