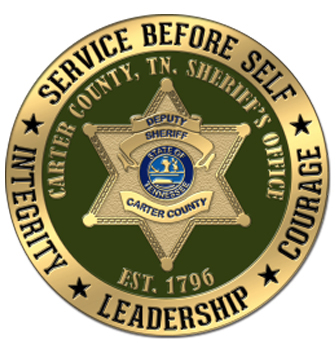 CONTRIBUTED — The Carter County Sheriff’s Office is investigating human remains that were discovered near Southside Road outside of Elizabethton Wednesday afternoon.

Deputies were called to the scene at approximately 3 p.m. and found a decomposed human body. Investigators from CCSO and the Elizabethton Police Department were called to assist.

The body has been sent to the ETSU Quillen College of Medicine Forensic Center for autopsy. Sheriff Dexter Lunceford has asked that anyone with information on the body call the CCSO at 423-542-1845.