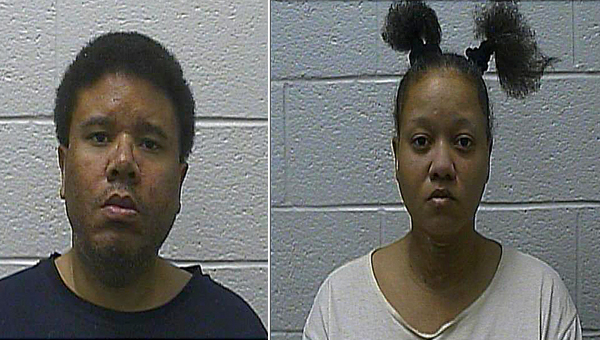 JOHNSON CITY — A joint investigation by Special Agents with the Tennessee Bureau of Investigation, the Johnson City Police Department, and Adult Protective Services has resulted in the indictment of two people in connection with the death of their mother.

In August 2019, at the request of 1st District Attorney General Ken Baldwin, TBI Agents began investigating allegations of abuse and neglect involving Sheila June Murray, 70, after she was hospitalized and later died. During the course of the investigation, authorities determined that Michael Murray and Karen Murray, the victim’s children, were responsible for the abuse and neglect that resulted in her death.