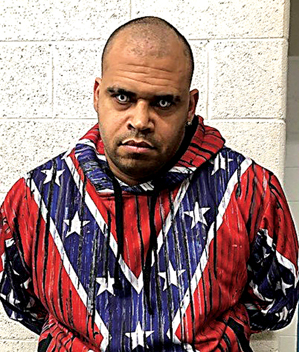 JOHNSON CITY — A joint investigation by Special Agents with the Tennessee Bureau of Investigation, the Johnson City Police Department, and the Washington County Sheriff’s Office has resulted in the arrest of a Johnson City man on sexual exploitation charges.

Last week, after receiving information from the National Center for Missing and Exploited Children and the Sullivan County Sheriff’s Office, TBI Agents began working alongside detectives in Johnson City and Washington County in investigating allegations involving Sean Venning. During the course of the investigation, authorities determined that Venning was involved in producing child pornography.

On Friday evening, Agents obtained a warrant for Sean Venning, 42, charging him with especially aggravated sexual exploitation of a minor. He was arrested and booked into the Washington County Jail on a $50,000 bond.

At this time, the investigation remains active and ongoing.