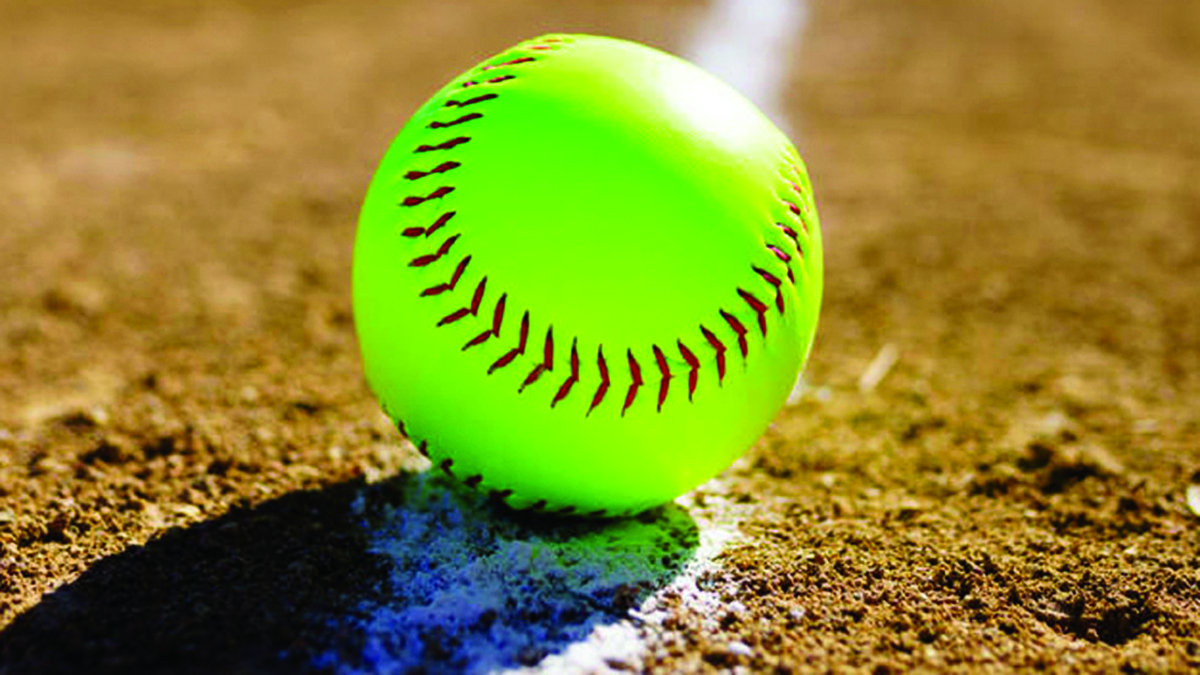 Coach Megan Heaton’s Jr. Lady Rangers traveled to Johnson County on Tuesday only to take their first conference loss 15-3. Errors and not having confidence at the plate plagued the Lady Rangers this game.

The Lady Rangers took offense first, but couldn’t seem to find the groove at the plate hitting several balls directly to the Jr. Lady Longhorn defense resulting in easy outs in the top of the first.

Kimberly Proffit got her first start of the season on the mound for the Jr. Lady Rangers.

Proffitt started strong from the mound battling the first of the lineup for the Jr. Lady Longhorns. Leadoff batter Henley hit a hard ball to shortstop Emma Taylor who made a strong throw to first baseman McKenna Richardson, but the ball wouldn’t stay in the glove.

Lakatos, McElyea, and Eller also collected hits for the Lady Longhorns. Proffitt stepped up for her team, striking out the next two batters quickly to shut down the inning.

The Jr. Lady Longhorns collected four runs in the first inning, three of which came from errors from the Jr. Lady Rangers.

Mollie Buckles battled at the plate for the Jr. Lady Rangers and after fouling off several balls, she hit a hard single down the pipe giving the Stoney Creek team their first base runner for the game.

Taylor collected a walk which moved Buckles into scoring position. Taylor and Buckles advanced again after a wild pitch over the catcher’s head and Alexis Fuller hit a short ball to the pitcher that moved Buckles home and Taylor on to third ready to collect another run for the Jr. Lady Rangers.

Unfortunately, the Jr. Lady Rangers would not be able to finish the top of the second with more than one run.

Proffitt worked hard from the mound striking out the first batter in the bottom of the second. Proffitt continued to throw hard, but after pitching over 50 balls, Coach Heaton gave her a rest replacing her with Richardson.

Richardson stuck out the first batter that she faced, but then the Jr. Lady Longhorns proved to be good with the bats, collecting five hits in the bottom of the second.

The Jr. Lady Rangers could never find their rhythm for the remainder of the game losing their first conference game of the season.

According to Coach Meagan Heaton, “We are making progress, and that’s what matters most. We are young and still learning to work together. The season has only just started so we have time to improve.”

Jr. Lady Rangers bring out bats in win over…