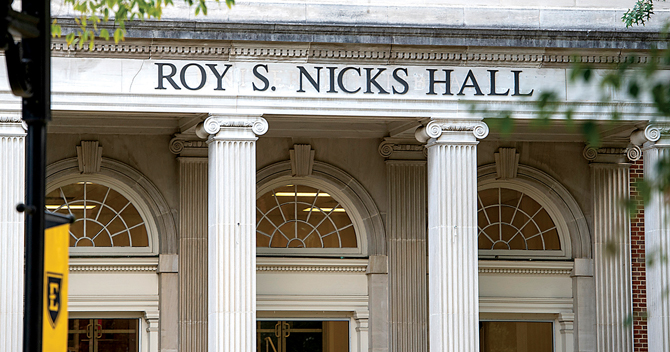 Also named in separate U.S. News 2022 rankings of Best Graduate Schools
JOHNSON CITY — East Tennessee State University’s College of Nursing was recently named the No. 1 RN to BSN program in the state of Tennessee by NursingProcess.org.
To rank the programs, NursingProcess.org gathered a list of all nursing schools offering RN to BSN programs in every state and then ranked the best based on academic quality, affordability, reputation of the school, and editorial staff rankings.
ETSU’s RN to BSN program is focused on advancing the skills and preparation of current associate degree and diploma nurses seeking a baccalaureate degree. This program is completely online, offering convenience and flexibility so the nurses working on the front lines of health care can complete their degree while still working.
“This program is popular among nurses who want to further their education and earn a Bachelor of Science in Nursing,” said Dr. Kathryn Wilhoit, interim dean of the ETSU College of Nursing. “ETSU is committed to increasing educational opportunities and helping to address the nursing shortage in our state, so we are pleased that our RN to BSN program has been recognized as top in Tennessee.”
In addition to this ranking, the ETSU College of Nursing was also included in U.S. News & World Report’s “2022 Best Graduate Schools Rankings: Nursing Schools” listing released this week. ETSU College of Nursing ranked 90th in the nation among Best Nursing Master’s Programs and 92nd among Best DNP Programs.
To read about U.S. News & World report’s methodology, go to: https://www.usnews.com/education/best-graduate-schools/articles/nursing-schools-methodology
To learn more about ETSU College of Nursing, visit www.etsu.edu/nursing.