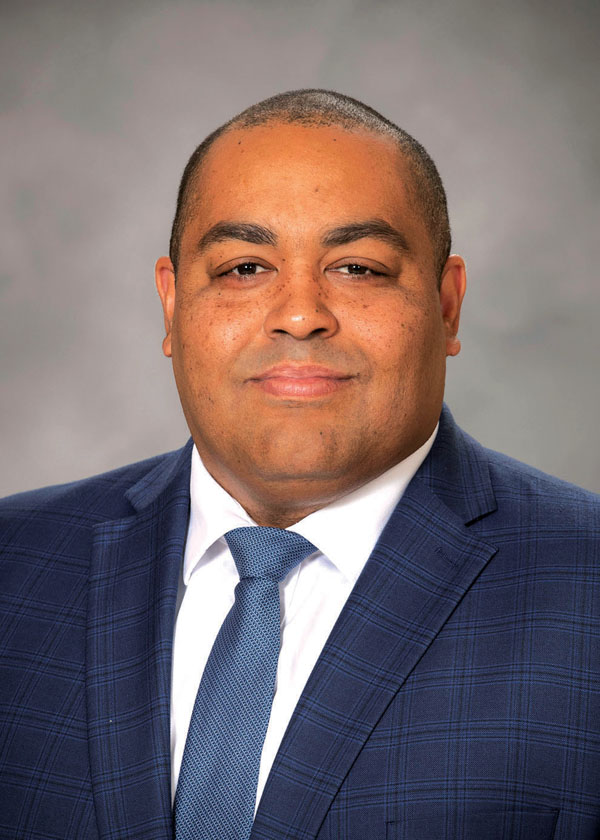 JOHNSON CITY — Dr. Daryl A. Carter of East Tennessee State University was recently selected to serve a three-year term on the Tennessee Historical Society (THS) board of directors.
Founded in 1849, the THS is the oldest continually operating historical organization in Tennessee. Its early collection of documents and artifacts related to the state’s natural, aboriginal and civil history became the basis for the Tennessee State Museum, and the documents, which include manuscripts dating back to the colonial era, are now housed at the Tennessee State Library and Archives.

The THS publishes the peer-reviewed Tennessee Historical Quarterly, as well as books and resources on Tennessee history. It also edits the Tennessee Encyclopedia of History and Culture. Among its numerous activities in support of scholarship, the THS has sponsored and produced Tennessee History Day, a statewide competition for students in grades 6-12, since 2009.

Carter, a professor of history and director of the Black American Studies Program at ETSU, joined the university faculty in 2008. He received a B.S. in political science in 2004 and an M.A. in history in 2006 from ETSU, and his Ph.D. in history from the University of Memphis in 2011.

Carter’s area of expertise is 20th and 21st century American political history, including the intersections of race, class and gender and how they impact American political history. His scholarship is diverse and wide-ranging. He is the author of Brother Bill: President Clinton and the Politics of Race and Class, which was published by the University of Arkansas Press in 2016.

In addition to his service on the THS board, Carter was recently named chair of the board of directors of Humanities Tennessee, of which he has been a member since 2014.

To learn more about the THS, visit tennesseehistory.org/.