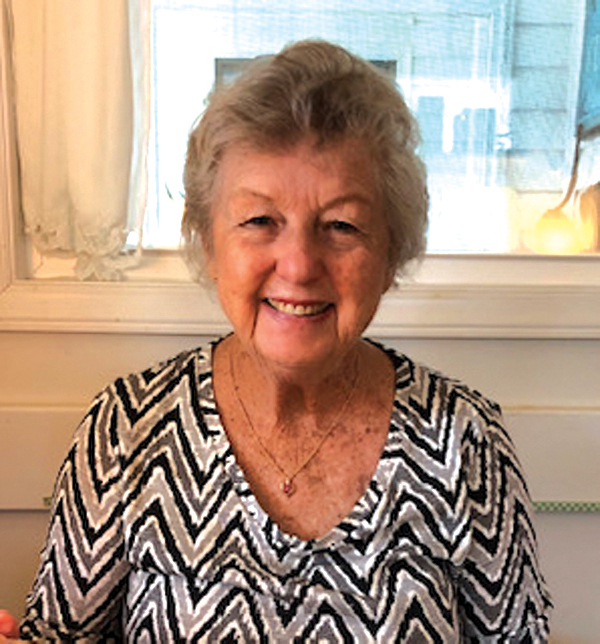 Dorothy (Dotty) Newcomb Clark left this world to be with the Heavenly Father on April 30, 2021. Born on November 5, 1939 to Margaret and Herbert Newcomb in Baltimore, Md., Dotty was a farm girl. She milked cows, rode horses, sailed, and gathered eggs. She could shoot, swim, and hunt with the best. At 15, she met the love of her life, Robert “Bob” Clark. They eventually married in 1959 and made a home in Hollywood, Fla. The pair had two daughters while in Hollywood and in 1973 moved the family to Fort Pierce, Fla. While the girls were in their teens, Dotty decided to go back to school to pursue her dream of being a nurse. After obtaining her nursing license, Dotty worked with the most unfortunate — mentally and physically disabled children in the St. Lucie County School System.
Bob and Dotty decided to retire to Northeast Tennessee in 1993. There Dotty made many friends through Bunco, tennis, and her ever present smile. While in Tennessee, at the age of 62, Dotty fulfilled her passion and became a licensed pilot. She was an avid fisherwoman, sportswoman, and lover of all animals.
Those left to cherish her memories include her two daughters, Deborah (Debbie) Carrier and husband Jeff, and Margaret (Peggy) Moore; three granddaughters, Maggie Moore, Kimberly Clark and Chloe Moore; numerous nieces and nephews; and a special sister-in-law and brother-in-law, Patricia and John Slaughter of Largo, Fla.
It was Dotty’s wish to be cremated and a celebration of life will be held at a later date. Condolences may be sent to the family through our website at www.mountaincityfh.com.
The family of Dorothy Newcomb Clark has entrusted her care to Mountain City Funeral Home, 224 S. Church Street, Mountain City, TN 37683. 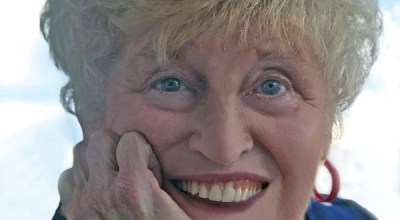