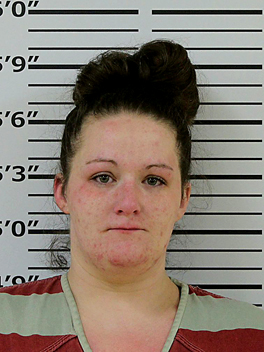 On Thursday, April 29, deputies responded to a burglary in progress on Newton Road. When they arrived, the suspect had already fled the area. The homeowners stated they heard someone in their home. They went to search the house, and they discovered a tall person hiding in a closet. The suspect then pushed their way out of the closet and ran out of the residence.

Based on evidence developed during the investigation, deputies identified 30-year-old Karen Ashley Berry as a suspect. They began conducting surveillance to find Berry, and on Monday she was arrested at her residence on Big Sandy Road.

Investigators interviewed Berry, and she confessed to the Thursday home invasion on Newton Road and another previous break-in at the same residence. She was charged with two counts of aggravated burglary.

Berry is being held in the Carter County Detention Center on a $31,000 bond. 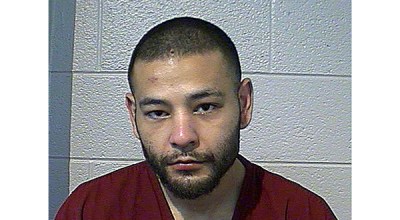