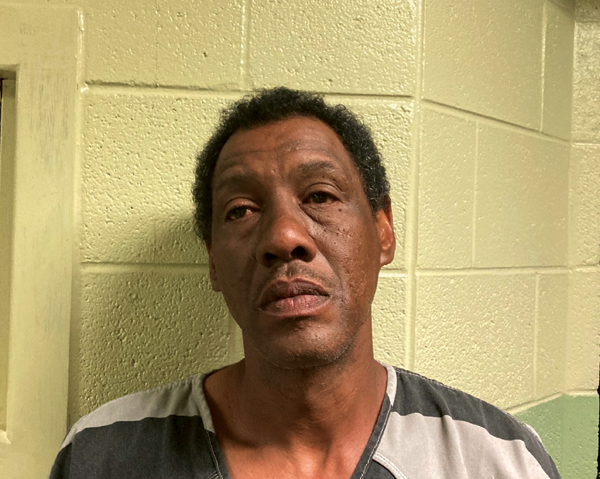 On November 10, 2019, TBI agents joined the Greeneville Police Department and the Greeneville Fire Department in investigating a fire that occurred at an apartment building located in the 200 block of W. Sevier Heights. During the course of the investigation, authorities determined that the fire had been intentionally set. Further investigation revealed that Brian Wesley Manuel, 51, a resident of the apartment building, was the individual responsible.