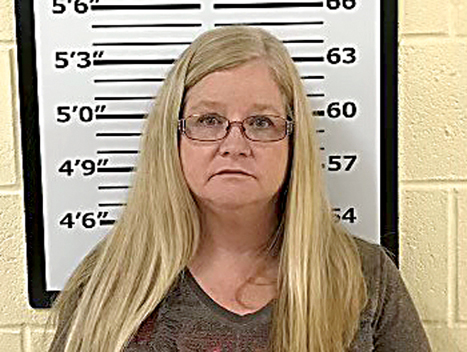 An investigation by special agents with the Tennessee Bureau of Investigation and the office of the Tennessee Comptroller of the Treasury has resulted in the indictment of an Elizabethton woman on theft charges.

In November 2020, at the request of 1st District Attorney General Ken Baldwin, TBI agents began investigating financial discrepancies involving refunds to student accounts at the Tennessee College of Applied Technology in Elizabethton. During the course of the investigation, agents determined that between February 2018 and April 2019, Valerie Carrier, 55, used her position as the coordinator of financial services for the college to steal more than $60,000. Carrier has since been terminated.

On Monday, the Carter County grand jury returned an indictment charging Carrier with one count of theft over $60,000. On Wednesday afternoon, she turned herself in and was booked into the Carter County Jail on a $25,000 bond.