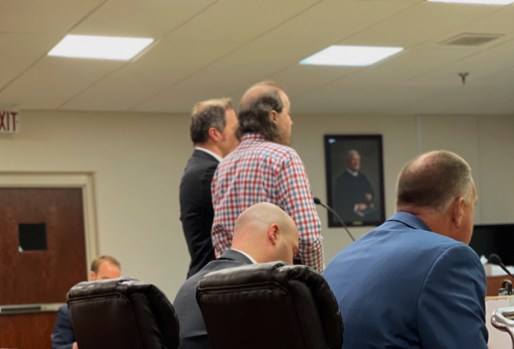 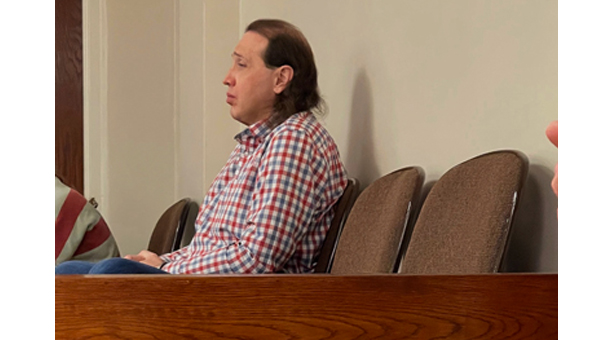 Chad Anthony Benfield’s appearance in Judge Lisa Rice’s court Wednesday marks one of many he made on his way to the trial where the state will allege that in July 2017 Benfield viciously killed and raped Mary Nolen.

Rice granted the defense’s motion to admonish witnesses remarking on Benfield’s prior bad acts as that could result in a mistrial.

Benfield reportedly had only been out of a prison in North Carolina approximately two short months for burglary offenses before he decided to break into Nolen’s home.

The Elizabethton Star reported in the Summer of 2019 that the state would be seeking the death penalty against Benfield, however, that penalty has now been dropped by the state.

Sources close to the case have claimed that the death penalty was dropped to save the state the extra money that would have to be expended to not only pursue the penalty but maintain it; however, there is no data available at this time to support that the state considered costs in its decision to not continue to pursue execution for Benfield were he found guilty.

First Judicial District Attorney General Ken Baldwin, while acknowledging the costs of obtaining a death penalty sentence are significantly higher, said it was not a factor in the state’s decision to withdraw its previous notice in the Benfield case.

Baldwin said securing a death sentence during an original trial, especially for a heinous crime that Benfield is charged with, is an easy matter, however maintaining it is not.

“A [defendant] that has been sentenced to death has decades of appeals,” Baldwin said, “and would more than likely die from natural causes while still in the appellate process.”

Baldwin said that the appeal process not only includes the state courts as a matter of right, Benfield could also turn to the federal courts by way of habeas corpus.

This stricter appellate scrutiny of death sentences also forces families of slain victims to never have closure, he said. They end up having to relive the loss of loved ones with each hearing.

Benfield’s trial is currently set for the week beginning August 23. Jurors will be selected the preceding Friday.