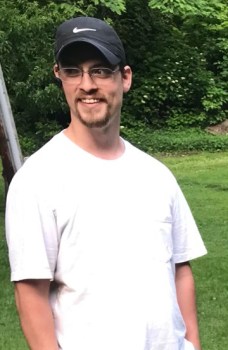 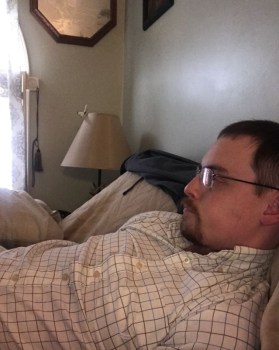 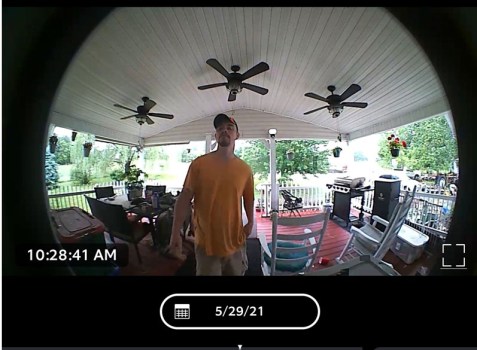 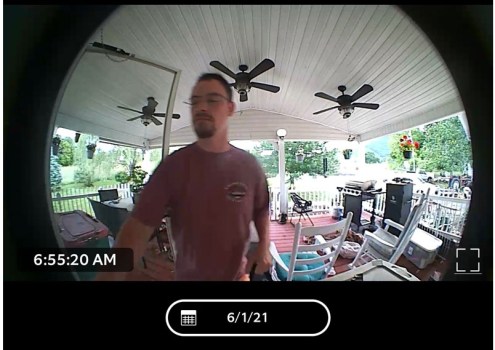 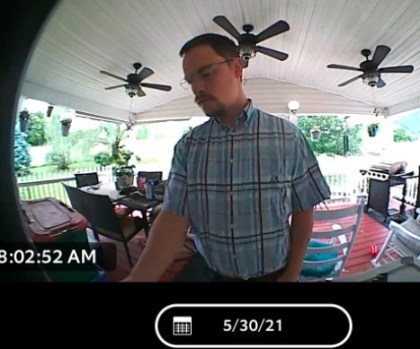 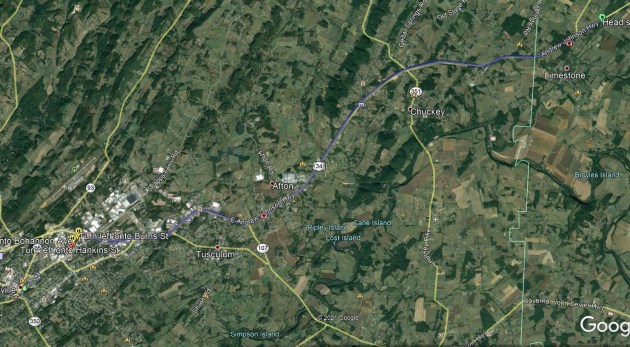 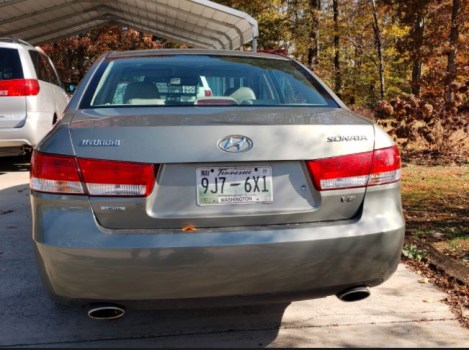 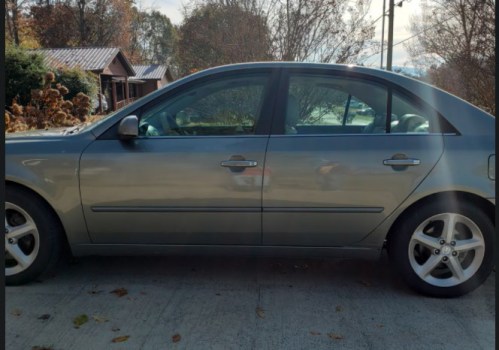 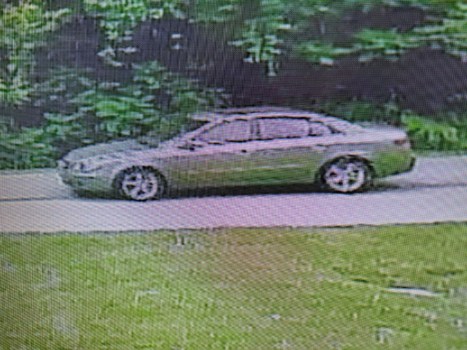 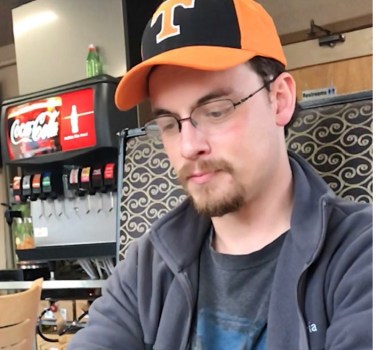 According to Sheriff Ed Graybeal, the Washington County Criminal Investigations Division is still seeking information on a Jonesborough man that has been missing since June 2nd. On Friday, June 11 Investigators released more information regarding the disappearance of Nicholas Rios Todd (age 33) of Jonesborough, Tennessee. Investigators with the Sheriff’s Office are very concerned about Todd’s welfare due to the circumstances surrounding his disappearance.

Investigators say that on Wednesday, June 2nd  at approximately 9:45 am, Todd left a family member’s residence on Pecan Wood Drive in Jonesborough. Investigators were able to confirm the time that he left with security footage from a neighboring residence. Investigators also obtained surveillance footage of Todd’s vehicle traveling westbound on Highway 11E in Limestone, near the Washington/Greene County Line at approximately 9:54 am on this same date. The surveillance footage at 9:54 am is the last visible evidence of Todd, who was supposed to be at work in Greeneville at 11:00 am but he never showed up. Investigators with both the Washington County Sheriff’s Office and the Greene County Sheriff’s Office have conducted extensive searches along Highway 11E, and as of this date, no evidence relating to the disappearance has been found. Investigators have also closely monitored Todd’s bank account and phone activity and there has been no activity since the date of his disappearance.

Todd is a white male approximately 5 feet 8 inches tall and 150 pounds. He was last seen driving a light gold 2007 Hyundai Sonata 4 door car and is believed to have been traveling westbound on Highway 11E toward Greeneville. The tag on Todd’s vehicle is TN plate number 9J7-6X1. Anyone who has seen this vehicle is asked to contact 911 immediately.

The Sheriff’s Office is asking anyone that may have information on Todd’s whereabouts, or his activity leading up to his disappearance is asked to contact the Washington County Criminal Investigations Division at 423-788-1414.