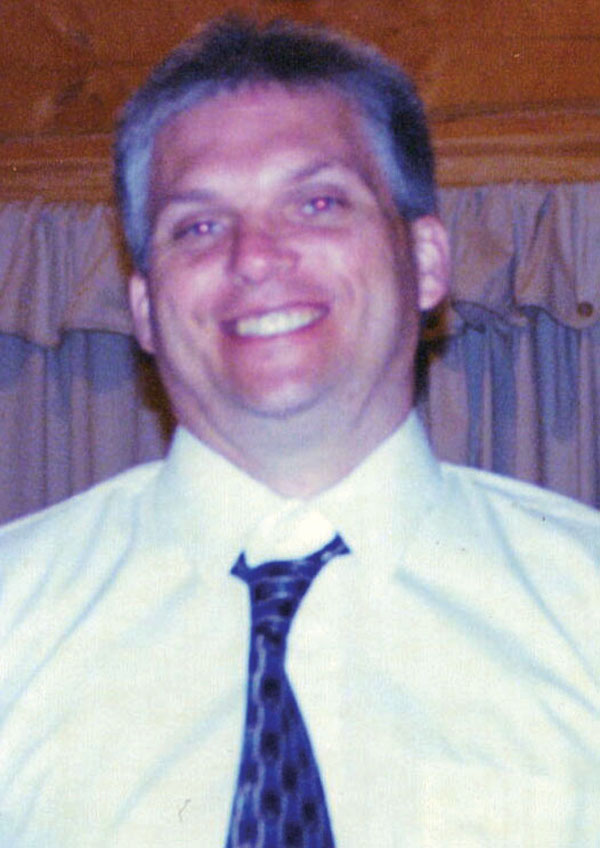 “Though I know we must be parted as sure as stars are in the sky. I’m gonna see when it comes to glory and I’ll see you, I’ll see you on the other side.” — Ozzy Osborne
Mark Earl Malone, 56, of Johnson City, passed away Saturday, June 26, 2021, at NHC Healthcare of Johnson City, following an extended illness. Mark was born in Elizabethton on June 20, 1965 to the late Earl D. Malone. In addition to his father, Mark was preceded in death by his maternal grandmother, Elizabeth Oates, and his paternal grandparents, Earl and Chessie Bare Malone.
Mark enjoyed spending his time hunting, fishing, watching UT Football, listening to classic rock and especially being a “pappy” to his beautiful granddaughter, Presley Woods.
Those left to honor and cherish the memory of Mark Earl Malone include his daughter, Brandi Woods (Blake); his granddaughter, Presley Woods; former spouse of 25 years and beloved mother to his daughter, Sheila Malone; former mother and father-in-law, Kenneth and Loretta Rainbolt; paternal uncle, Gene Oaks; special aunt, Judy Malone; special cousin, John David Malone; and faithful friends, Shannon Grindstaff, Bob Cordell, Dan Britt and Joe Cross. Several cousins also survive.
A service to celebrate the life of Mark Malone will be conducted at 8 p.m. Thursday, July 1, in the Riverside Chapel of Tetrick Funeral Home, Elizabethton, with Mr. Brad Perry officiating. Special music will be provided by Dan Britt. The family will receive friends from 6 p.m. Thursday in the chapel of the funeral home until the service hour. Those who prefer memorials in lieu of flowers may make donations to the Carter County Animal Shelter at 135 Sycamore Shoals Drive, Elizabethton, TN 37643. The family would like to extend a special thanks to Sam White, RN, and Sheana Smith, LPN, at NHC Health Care in Johnson City for always being in Mark’s corner. Online condolences may be shared with the family on our website, www.tetrickfuneralhome.com
Tetrick Funeral Home, Elizabethton, is honored to serve the Malone family. Office: (423) 542-2232. Service Information Line: (423) 543-4917.