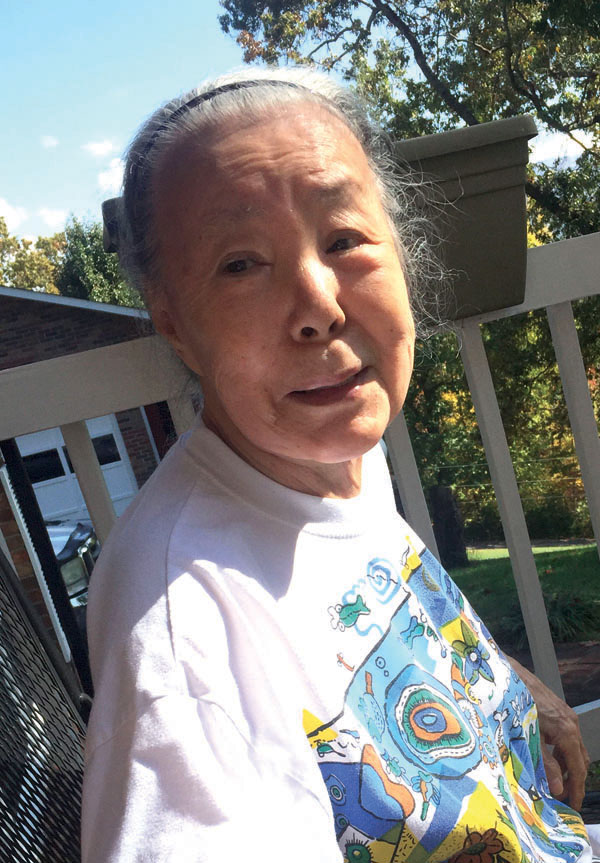 Minori was a real Proverbs 31 lady. She is clothed with strength and dignity; she can laugh at the days to come. She speaks with wisdom, and faithful instruction is on her tongue. She watches over the affairs of her household and does not eat the bread of idleness. Her children arise and call her blessed; her husband also, and he praises her: “Many women do noble things, but you surpass them all.” Charm is deceptive, and beauty is fleeting; but a woman who fears the LORD is to be praised. Honor her for all that her hands have done, and let her works bring her praise at the city gate.
Minori VanEchteld, 88, of Elizabethton, Tenn., passed away Sunday, June 27, 2021, at her residence. She was a native of Kitakyushu Province, Japan to the late Noboru Matsumoto.
Minori retired after many years as owner and operator of hotels. She enjoyed growing orchids, sewing and ballroom dancing. Minori was comforting and caring to her family.
In addition to her father, she was preceded in death by her daughter, Sherry Ann Kuhn, and son, Johnny Grimes.
Those left to cherish her memory are her two sons, Marlin Grimes Jr. and wife Carol, of Hanover, Pa., and Richard Grimes and wife Shirl, of New Oxford, Pa.; a daughter, Alesia Zeth-White and husband Mike, of Elizabethton; a brother, Satoshi Matsumoto, and a sister, Tatsuko Matsumoto, both of Osaka, Japan; and eight grandchildren, James Zeth and wife Danielle, Jessica Grimes, Savannah Grimes, Christina Grimes, Crystal Grimes, Joshua Grimes, Derek Grimes and Devin Grimes. Numerous great-grandchildren also survive.
A committal and inurnment service will be conducted at Boca Raton Mausoleum, Boca Raton, Fla., at a later date.
The family would like to give a special thanks to Amedysis Hospice, Silver Angels, Elizabethton, and especially Penny Johnson, Melissa Campbell, Cindy Hoilman and Summer Freeman for all their loving support and care during this difficult time. Online condolences may be shared with the family on our website, www.tetrickfuneralhome.com
Tetrick Funeral Home, Elizabethton, is honored to serve the VanEchteld family. Office: (423) 542-2232. Service Information Line: (423) 543-4917.