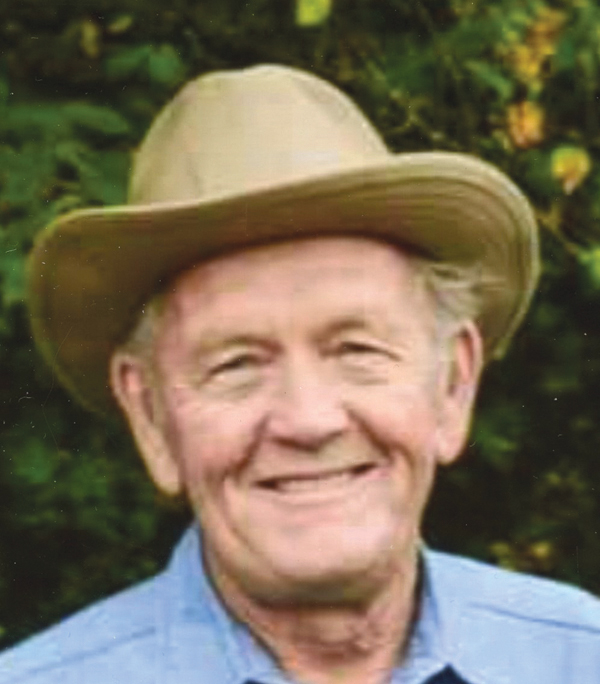 Georgia L. Pierce, 77, of the Valley Forge Community of Elizabethton, went to join her husband with the Lord on... read more